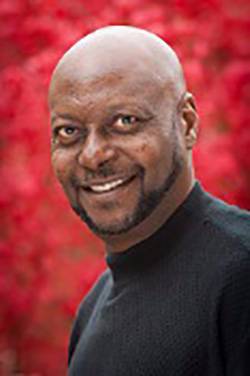 Malvin Massey, Jr. is a 2009 graduate of the Communication Department's Broadcast Communication undergraduate program. A life-long Memphian, United States Air Force veteran, and 1969 graduate of Hamilton High School, he started as a musician and was a member of the Memphis State University Jazz Band in the mid 70's. Later Massey enrolled in Columbia School of Broadcasting and, after earning a Broadcasting certificate from that school; he obtained an FCC license and became a volunteer dj at WUMR – then WSMS – University of Memphis Radio. That was in 1988. In 2009 Massey was named General Manager of WUMR where he still serves today. In earning this MA, his ability to perform as a teacher and mentor to broadcasting and journalism students will be significantly enhanced.