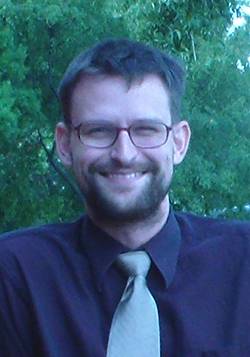 William Schraufnagel has spent the last eight years teaching writing and speech at public universities, a proud member of the Rhetoric Society of America since 2008.