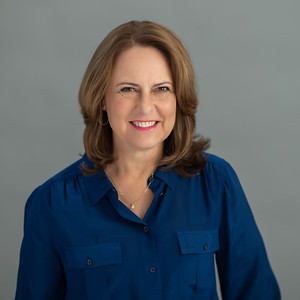 Christina Moss joined the faculty as an Assistant professor in 2017. She researches Southern identity and culture with a particular focus on critical regionalism at the intersections of race, class and gender. She has most recently published in the Rhetoric Review, Howard Journal of Communication, the Southern Journal of Communication and Rhetoric and Public Affairs. And has written several book chapters included in edited volumes on regionalism and rhetorical history. Her essays include analysis on Southern rhetoric, the television show Queen Sugar, country music, education and Civil Rights activist Charlotte Hawkins Brown, and the Edmund Pettus Bridge in Selma, AL. She just finished a forthcoming co-edited volume on Southern regionalism entitled: Reconstructing Southern Rhetoric with University Press of Mississippi. And is now working on a book looking at the commemoration rhetoric of Civil Rights in and around Selma, AL. Christi teaches classes in Gender in Communication, Gender in Public Discourse, Civil Rights, Rhetoric and Public Memory, and Rhetoric and Civic Controversy. She has given numerous academic and motivational presentations in a variety of venues including the National Communication Association, the Southern States Communication Association, several university campuses, and civic and business organizations.

Moss, C and Jackson, R. Ed. "We March Lest We Forget: Intersections of Commemoration, Civil Rights Protest and Social Justice." an edited journal volume for the Howard Journal of Communication. March 2017.