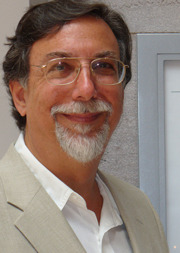 Steven Ross is a writer-producer-director of documentary and fiction films. His work has been broadcast on PBS and the Arts and Entertainment Network, and at numerous film festivals, museums, and universities in The United States and abroad. He currently teaches Screenwriting, Film History 1 and 2, and Producing and Directing, and supervises graduate and undergraduate special film projects. In over three decades at U of M he has also taught many other courses, on every undergraduate level and on the graduate level. Professor Ross has also been on the faculty of Wesleyan University, Temple University, and Sacred Heart University.