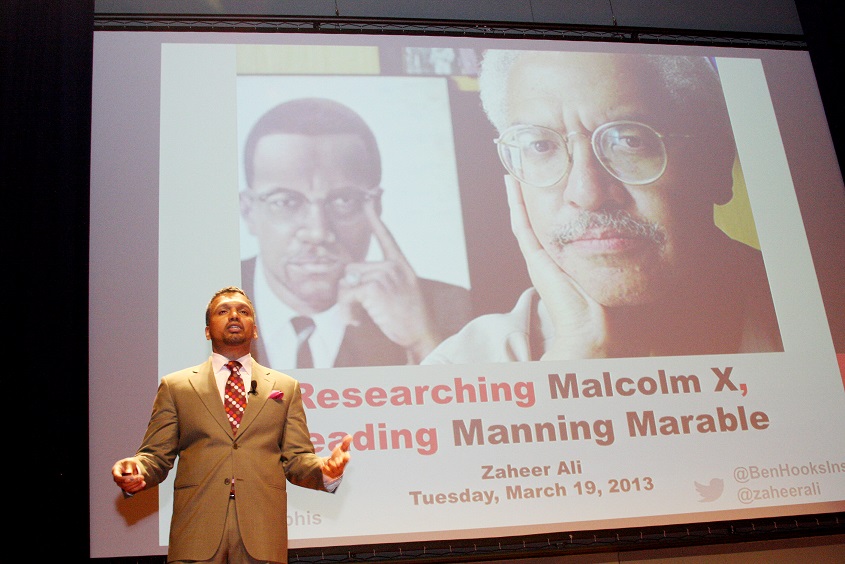 Zaheer Ali was the project manager and principal researcher for the late Dr. Marable Manning's Malcom X: A Life of Reinvention.
For more information regarding Zaheer Ali, click here.

An Evening with BET and CNN Anchor T.J. Holmes

The Warmth of Other Suns: The Epic Story of America's Great Migration

Wilkerson describes one of the great under-reported stories of twentieth century American history: the "Great Migration" of African Americans from the rural South to the urban North.

Fox 13 covers Duty of the Hour and interviews Daphene McFerren

Duty of the Hour Screening

This event is free and open to the public; however, RSVPs are required. They should be sent to bhievents@memphis.edu by Jan. 31.