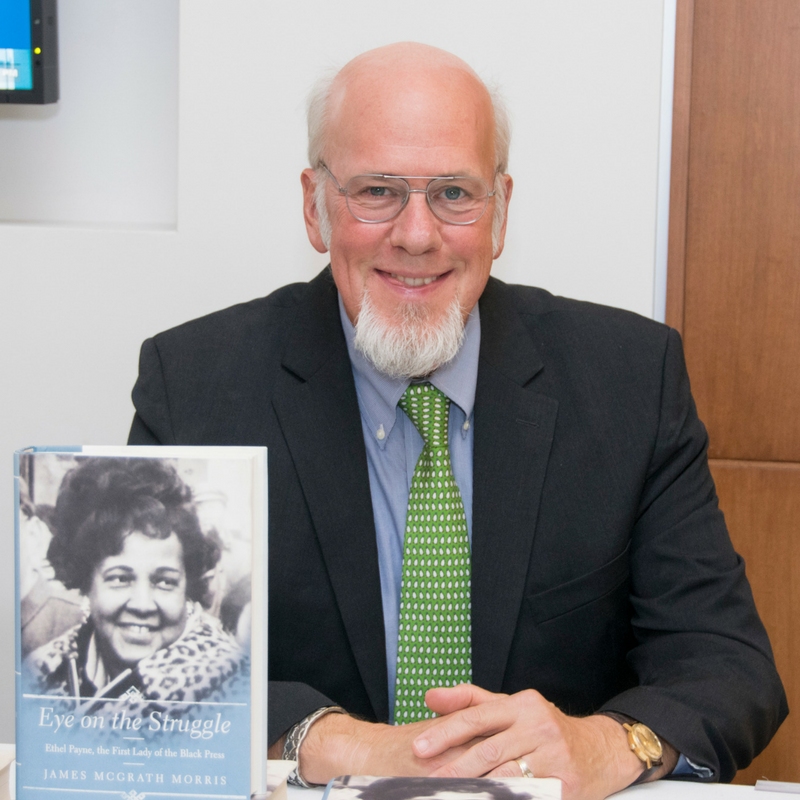 Speaker: James McGrath Morris, Author of
Eye on the Struggle: Ethel Payne the first lady of the Black Press.

Hear James McGrath Morris discuss his Hooks Institute 2015 National Book Award winning book.
Learn about Ethel Payne, one of the key figures of the African American press during the Civil Rights movement and beyond

THIS EVENT IS FREE AND OPEN TO THE PUBLIC

EYE ON THE STRUGGLE: ETHEL PAYNE, THE FIRST LADY OF THE BLACK PRESS, BY JAMES MCGRATH MORRIS, WAS NAMED THE 2015 HOOKS INSTITUTE NATIONAL BOOK AWARD WINNER! 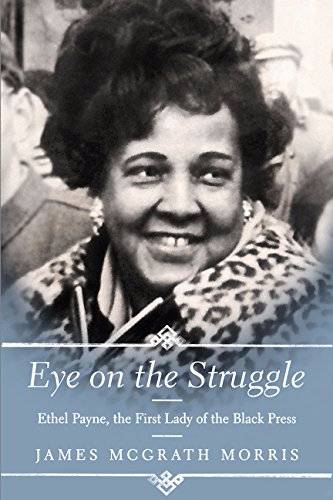 Morris' biography excavates the story of Ethel Payne, a journalist whose work for the Chicago Defender during her multi-decade career provided a lens to thousands of African-American readers into the action of the civil rights movement and beyond. Covering the school desegregation crisis in Little Rock, interviewing black troops in Vietnam or quizzing multiple presidents during her years at the White House, Payne's career demonstrated the role journalists could play both in helping to build a movement by informing the public and in furthering that movement by putting pointed questions to those in power.

Morris traces the narrative of Payne's career and adds insight into her personal experiences as a pioneering black woman in the press. In so doing, the book shines a light on the crucial role of the black press during the civil rights movement and enlarges the field of movement icons to include a less obvious piece of the larger political struggle.

James McGrath Morris will visit the UofM to speak about Eye on the Struggle on November 15 at 6 PM. 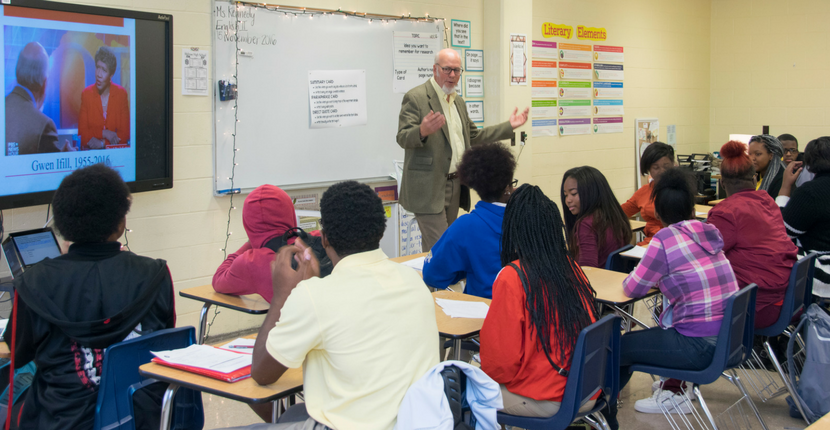 Universities across the globe are grappling with the issue of "Free Speech" in classrooms and on campus communities. Some believe that free speech is under attack. Others believe that there is too much protection for abusive or hateful language. Should speech be monitored? Should trigger warnings be added before discussion of sensitive classroom discussions and texts? Where do we draw the line between freedom and abuse, and between sensitivity and censorship?

Creating Access for All and Memphis Public Transportation
A Move Away from Policing to Public Policy Interventions
Uplift the People: A Focus on Community Interests Rather Than Political Ideologies

Convenient and affordable parking available in the public garage on Zach Curlin Street!

THIS EVENT IS FREE AND OPEN TO THE PUBLIC

Hear about Hooks Institute Programs and Events for 2016-2017
Hooks Institute Policy Fellows Present Their Research Perspectives on
• Transportation, Urban Reform, and Social Justice in Memphis | Charles A. Santos, PhD
• The Long Way to a Safer Memphis: Local Policies for Crime Prevention Need Structural Change |Simone Tulumello, PhD
• Ideology and Division: How We Got Here, How Do We Get Back? The Search for Unity | Eric Groenendyk, PhD 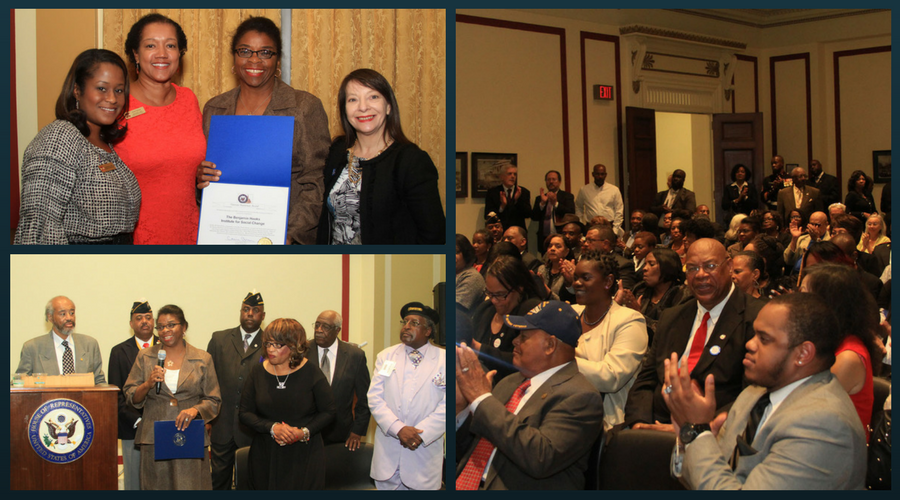 Duty of the Hour Screening 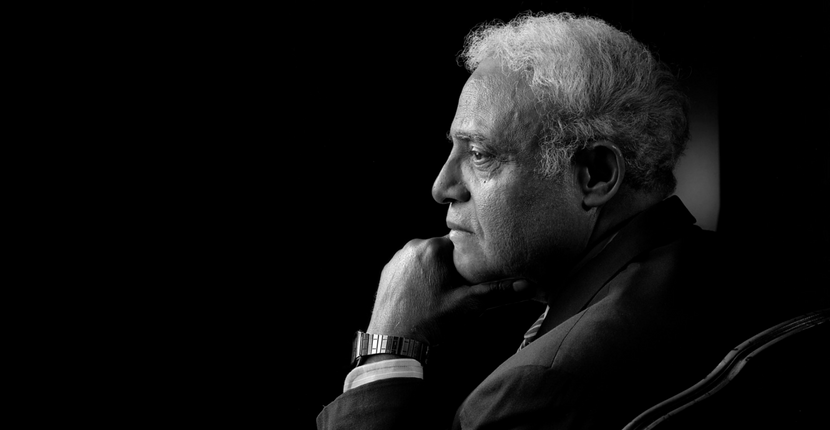 About Duty of the Hour

The story of Benjamin L. Hooks is an exploration of this nation's long, complex, and difficult history of race in America. Equally as important, the story of Hooks highlights how our nation was, and can be, transformed by committed visionaries, like Hooks, who were determined to make every second of their lives count to fulfill their Duty of the Hour.

Duty of the Hour is a production of the Benjamin L. Hooks Institute for Social Change at the University of Memphis. For more information on Duty of the Hour please visit www.memphis.edu/dutyofthehour 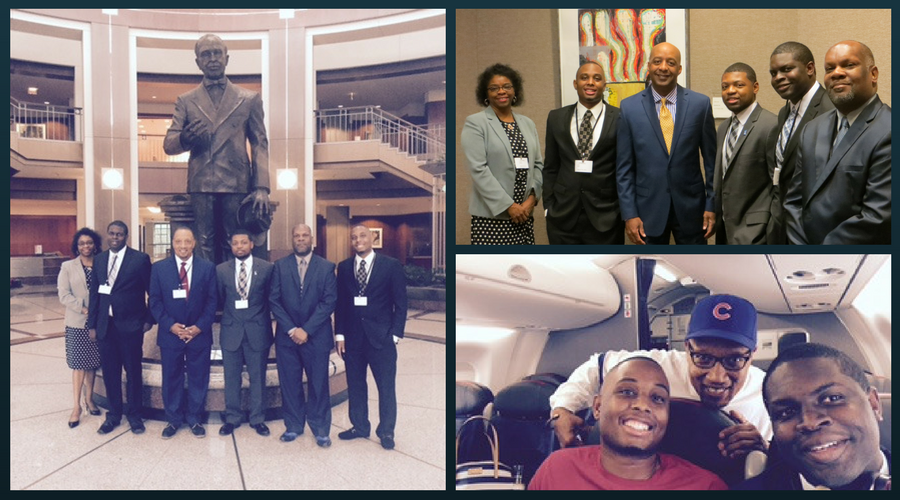 The Hook Institute and members of the Hooks African American Male Initiative extend their thanks to CEO Marvin R. Ellison and the JCPenney team for an educational, informative, and inspirational visit with JCPenney's management in Dallas/Plano Texas to learn career development and business management!

Duty of the Hour (2016): Private Reception and Screening

Prior to the WKNO-TV premier of Duty of the Hour (2016), invited guests of the Hooks Institute enjoyed a private screening of the film at the University of Memphis. 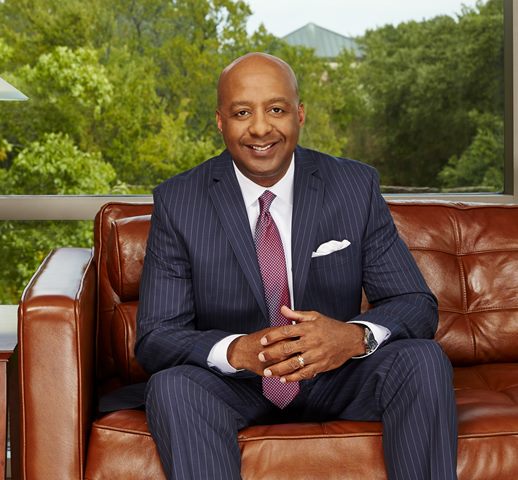 The Benjamin L. Hooks Institute for Social Change thanks the following sponsors of the Join Hands for Change Gala: 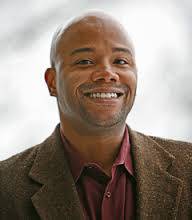 Dr. Peniel E. Joseph will deliver a talk about his book, Stokely: A Life, the winner of The Benjamin L. Hooks Institute for Social Change 2014 National Book Award.