As the world moves rapidly into an era promising massive hyper-disruptive change driven both by new technological innovations and the collapse of disciplines, the FedEx Institute of Technology of the University of Memphis is launching a new public lecture series focusing on the deeper underpinnings and impacts of this change on individuals and communities. This Technology Serving Humanity series will focus on the social, political, philosophical and humanistic considerations, rather than on technological aspects. The goal is to help our regional community understand and hopefully play an active role in navigating or shaping the expected disruptions and changes.

Leading international scholars in the social sciences, humanities, fine arts and non-technical disciplines will be invited to the University of Memphis to present a monthly public talk as part of the series starting the fall 2021 and spring 2022 semesters.

Faculty across campus who would like to nominate a distinguished speaker with a national or international academic reputation are encouraged to contact Dr. Deborah Tollefsen, professor of Philosophy and associate dean of the College of Arts and Sciences, who is leading this effort at dtollfsn@memphis.edu with suggestions. Full press release here. 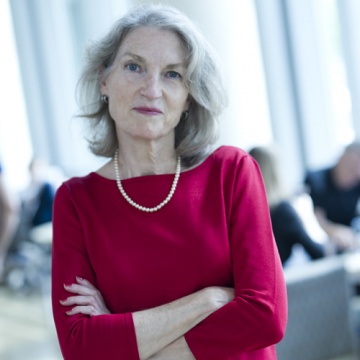 Kathleen Thelen is a political economist, an endowed professor at MIT, and the former president of the flagship political science association in the US, APSA (American Political Science Association). She was also Chair of the Council for European Studies (2002-2006) and as President of the Society for the Advancement of Socio-Economics (2008-2009). Her recent work is directly on recent changes in the political-economy resulting from new technologies, especially the platform-economy, the rise of IP, changes in labor, etc. Her work has rather important and direct implications for anyone thinking about what these changes mean for rich democracies. 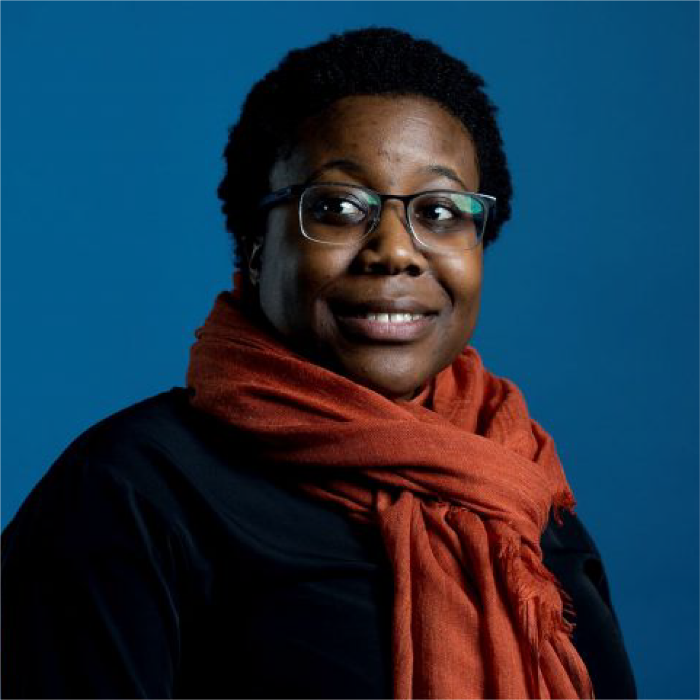 Moya Bailey is associate professor of Communication Studies at Northwestern University. She is a scholar of critical race, feminist, and disability studies. Her work focuses on marginalized groups’ use of digital media to promote social justice as acts of self-affirmation and health promotion. She is interested in how race, gender, and sexuality are represented in media and medicine. She currently curates the #transformDH Tumblr initiative in Digital Humanities. She is also the digital alchemist for the Octavia E. Butler Legacy Network. Bailey is on leave from Northeastern for the 2020-2021 academic year as an MLK Visiting Professor at MIT. Recent publications include: Mysogynoir Transformed: Black Women's Digital Resistance, NYU Press, 2021, and #Hashtag Activism: Networks of Race and Gender Justice by Sarah J. Jackson, Moya Bailey and Brooke Foucault Welles. MIT Press, 2020.​ 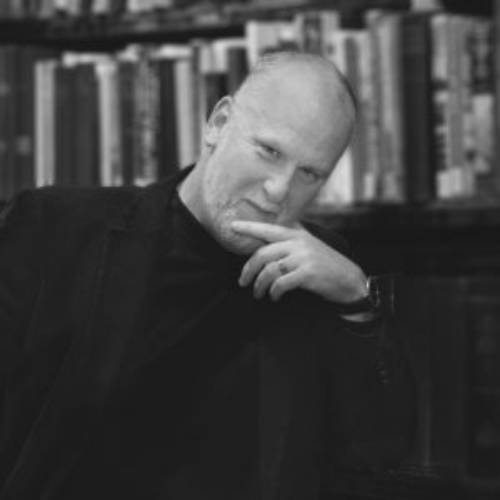 Michael Lynch is a Board of Trustees Distinguished Professor of Philosophy at the University of Connecticut. He is the director of the Humanities Institute and director of the New England Humanities Consortium. His work concerns truth, democracy, public discourse and the ethics of technology. Lynch's newest book is Know-it-All Society: Truth and Arrogance in Political Culture. His other books include, The Internet of Us: Knowing More and Understanding Less in the Age of Big Data, In Praise of Reason: Why Rationality Matters for Democracy, Truth as One and Many and the New York Times Sunday Book Review Editor’s pick, True to Life. The recipient of the Medal for Research Excellence from the University of Connecticut’s College of Liberal Arts and Sciences, he is the principal investigator for Humility & Conviction in Public Life, a $7 million project aimed at understanding and encouraging meaningful public discourse funded by the John Templeton Foundation and the University of Connecticut. A contributor to the New York Times “The Stone” weblog, Lynch’s work has been profiled in The New Yorker, The Washington Post and Wired (among others). He speaks regularly to both academic and non-academic audiences, and has appeared at such venues as TED, The Nantucket Project, Chautauqua, and South by Southwest. 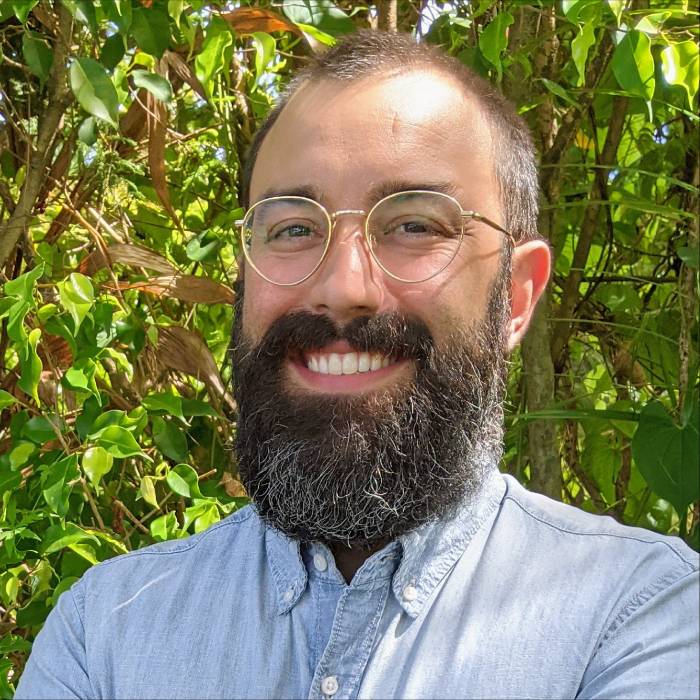 Clinton Castro is associate professor of Philosophy and director of the certificate in Ethics, Artificial Intelligence & Big Data at Florida International University in Miami, Florida. His primary areas of study are information ethics, fair machine learning, and epistemology. His recently published book, Algorithms and Autonomy (co-authored with Adam Pham and Alan Rubel), examines how algorithms in criminal justice, education, housing, elections and beyond affect autonomy, freedom, and democracy. He is currently working on a project that relates ideas from egalitarian political philosophy to debates over how to measure fairness in machine learning. 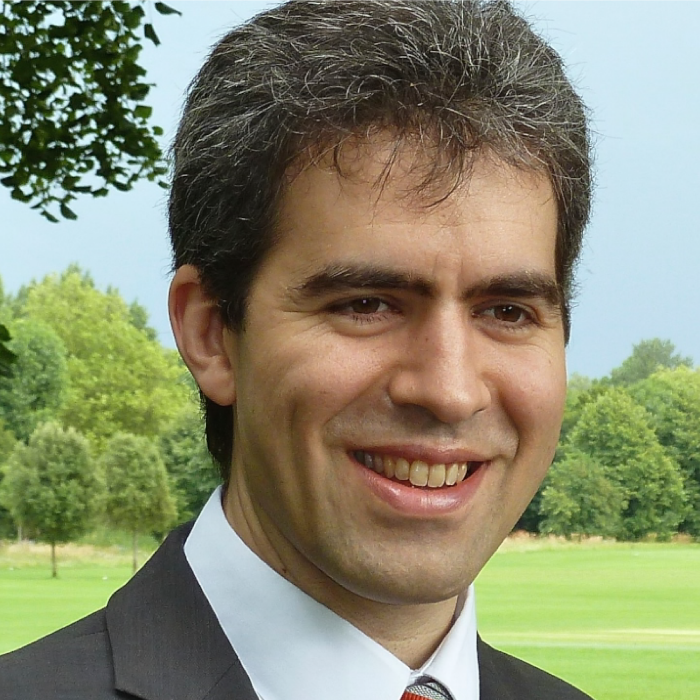 Christian List is professor of Philosophy and Decision Theory at LMU Munich and co-director of the Munich Center for Mathematical Philosophy. He is also a visiting professor in the Department of Philosophy, Logic and Scientific Method at the London School of Economics and a Fellow of the British Academy. He works at the intersection of philosophy, economics, and political science, with a particular focus on individual and collective decision-making and the nature of intentional agency. He was awarded the 2010 Social Choice and Welfare Prize (jointly with Franz Dietrich) for his work on judgment aggregation and the 2020 Joseph B. Gittler Award of the American Philosophical Association for his book Why Free Will is Real (Harvard University Press, 2019). More information and downloadable papers can be found at: http://christianlist.net 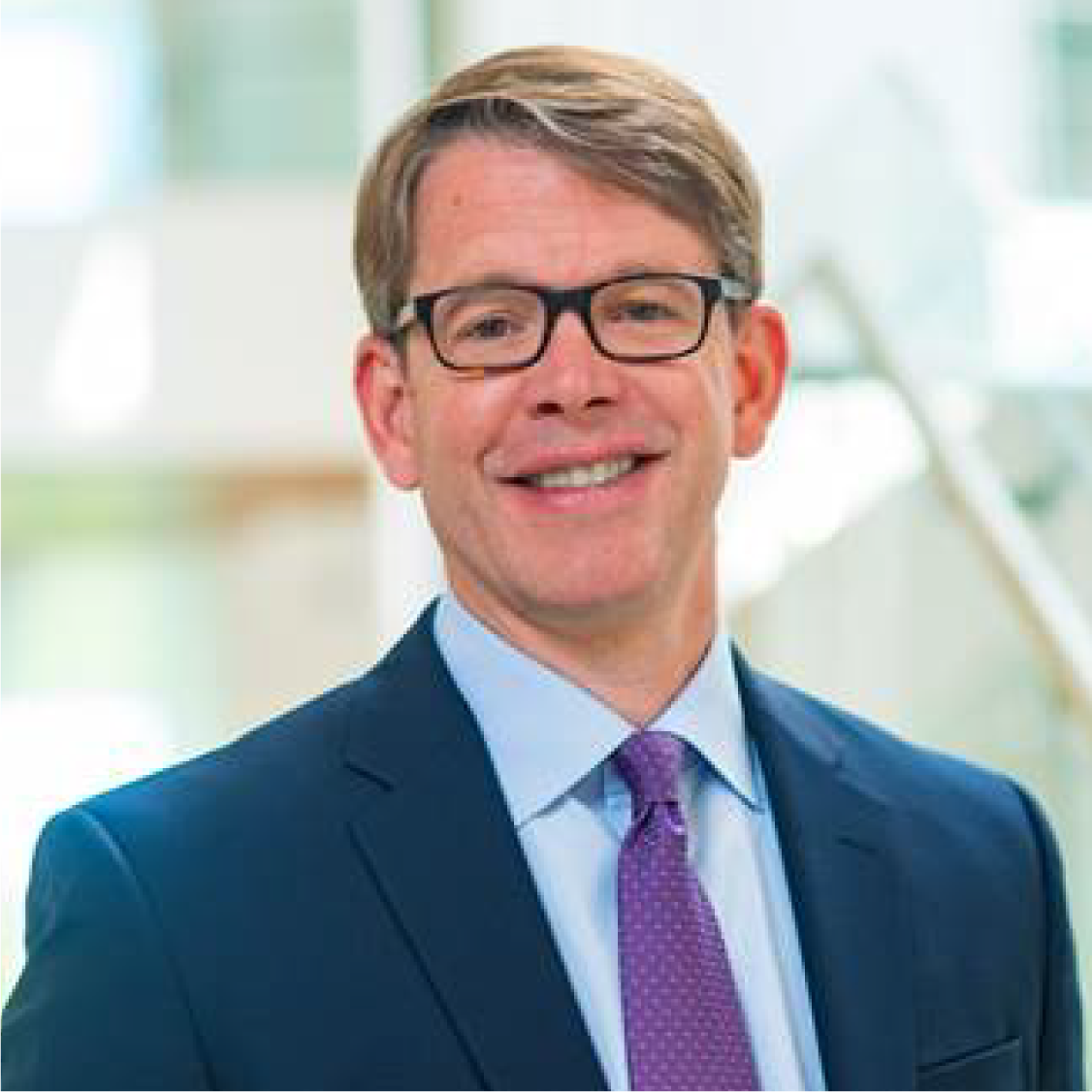 Andrew Ferguson is a professor of Law at American University Washington College of Law. He teaches and writes in the area of criminal procedure, evidence, and criminal justice technologies. He is a national expert on predictive policing, big data surveillance, juries, and the Fourth Amendment. His articles have appeared in the University of Pennsylvania Law Review, the California Law Review, the Cornell Law Review, the UCLA Law Review, the Minnesota Law Review, the Northwestern Law Review, the Vanderbilt Law Review, the Iowa Law Review, and the Notre Dame Law Review among others. Professor Ferguson’s book The Rise of Big Data Policing: Surveillance, Race, and the Future of Law Enforcement examines how surveillance technology and predictive analytics shapes modern policing. His first book Why Jury Duty Matters: A Citizen’s Guide to Constitutional Action is the first book written for jurors on jury duty. (Book Review). He also stars in the “Welcome To Jury Duty Video” in D.C. Superior Court seen by more than 30,000 citizens annually. He has recently written a book for incoming law students called The Law of Law School: The Essential Guide for First Year Law Students. 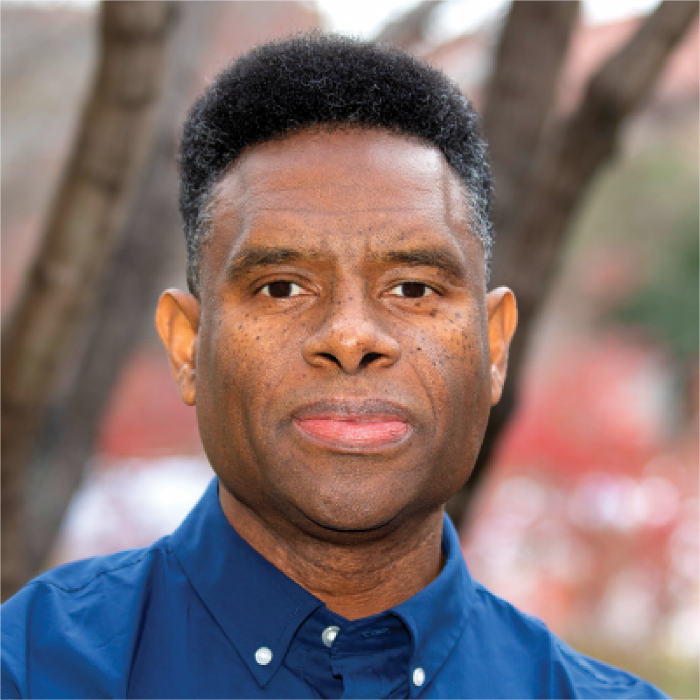 S. Craig Watkins is the incoming Ernest A. Sharpe Centennial Professor at the University of Texas at Austin. He is the author of six books exploring young people's engagement with media and technology. His two most recent books—The Digital Edge and Don't Knock the Hustle—result from his work with the Connected Learning Research Network, a research collaborative funded by the MacArthur Foundation. Watkins is the founding director of the Institute for Media Innovation, a new boutique hub for research and design located in the Moody College of Communication.  IMI brings together a unique collection of social scientists, media creatives, journalists, and designers to translate research-driven knowledge into critical and creative engagement with a media, tech, and AI-driven world that grows more influential every day. He is also the director of UT's Good Systems Racial Justice Research Focus Area (RFA). The RFA brings together researchers, industry, and other stakeholders to explore ways that algorithmic fairness can be built into the automated decision-making systems that allocate critical resources and services to citizens and consumers. This work illustrates how creators and operators of artificial intelligence systems must be intentional when it comes to eliminating racial bias through frequent audits, impact assessments, and inclusive design. 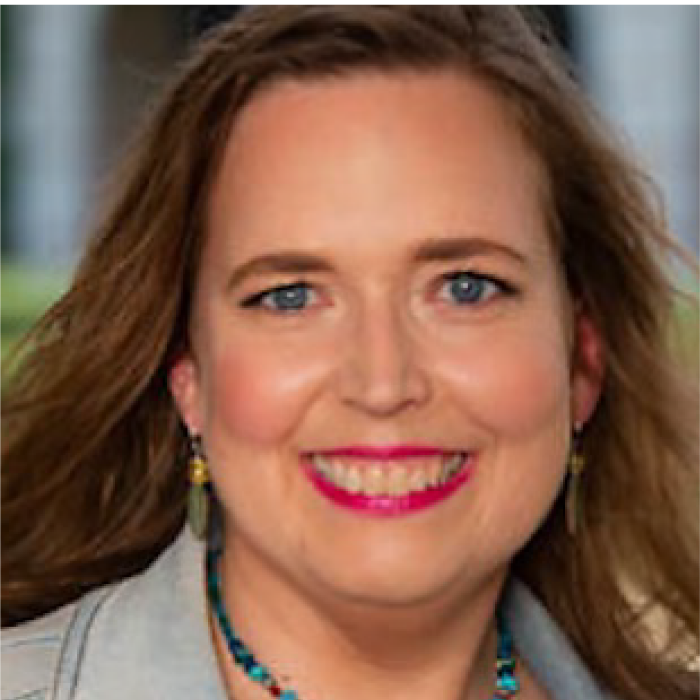 Elaine Ecklund is the Herbert S. Autrey Chair in Social Sciences, professor of Sociology at Rice University, and is the director of the Religion and Public Life Program. She has received grants and awards from the National Science Foundation, Russell Sage Foundation, John Templeton Foundation, Templeton World Charity Foundation, and Society for the Scientific Study of Religion. In 2013, she received the Charles Duncan Award for Outstanding Academic Achievement. In 2018, she gave the Gifford Lecture at The University of Edinburgh in Scotland. Ecklund was president of the Society for the Scientific Study of Religion (SSSR) from 2018 to 2019. Ecklund's work includes years of study on the interplay between religion and science, religion among scientists, religious understandings of science, and religion among scientists in international contexts. Her most recent book is titled Why Science and Faith Need Each Other: Eight Shared Values That Move US Beyond Fear (Brazos Press, 2020).