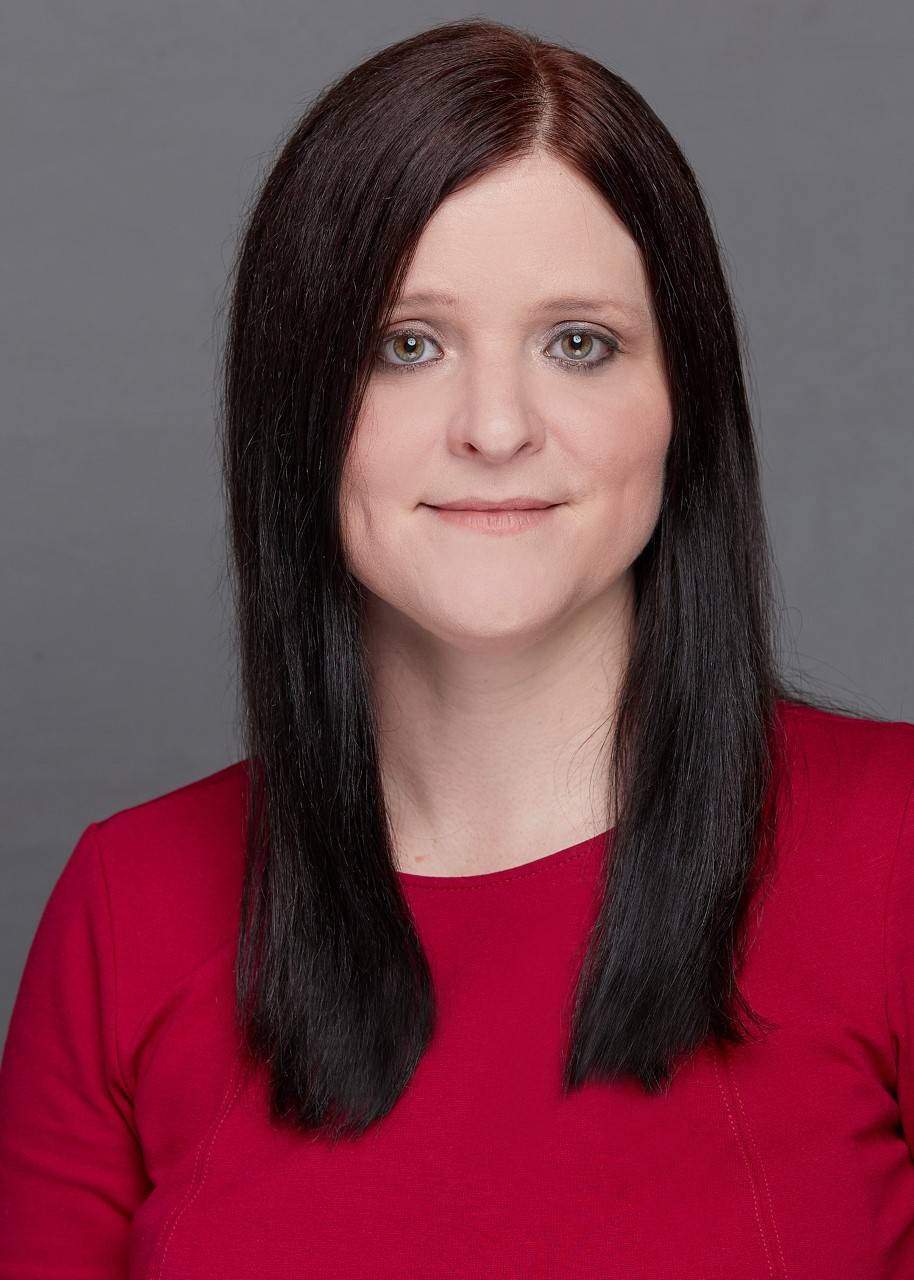 Melanie Conroy is an Associate Professor of French and Undergraduate Advisor for the French section at the University of Memphis. She received her Ph.D. from Stanford University and Master's degrees in French and Comparative Literature from the University of Paris 8 and the University at Buffalo. Her research explores social networks, visual studies, and gender in post-1700 French literary circles, especially salons and academies. She is the author of Literary Geographies in Balzac and Proust (Cambridge University Press: 2021). She has published articles in Poetics Today, Nineteenth-Century French Studies, Médias 19, Romance Notes, and the Journal of Modern History. She is currently working on book manuscripts on the cultural history of European salons as sites of literary production and DH approaches to literary geography.

She has taught Nineteenth-Century Literature, French Civilization, French and Francophone Visual Studies, and Conversation and Composition. She is also the director of the second-year French program and frequently teaches Intermediate French.

She is the co-director of the Salons Project, a part of Mapping the Republic of Letters at Stanford University, and the convener of "Digital Humanities Methods," a Community of Research Scholars at the University of Memphis. Her work in digital humanities is primarily about the intersection of social networks and geography in literature and the cultural sphere.