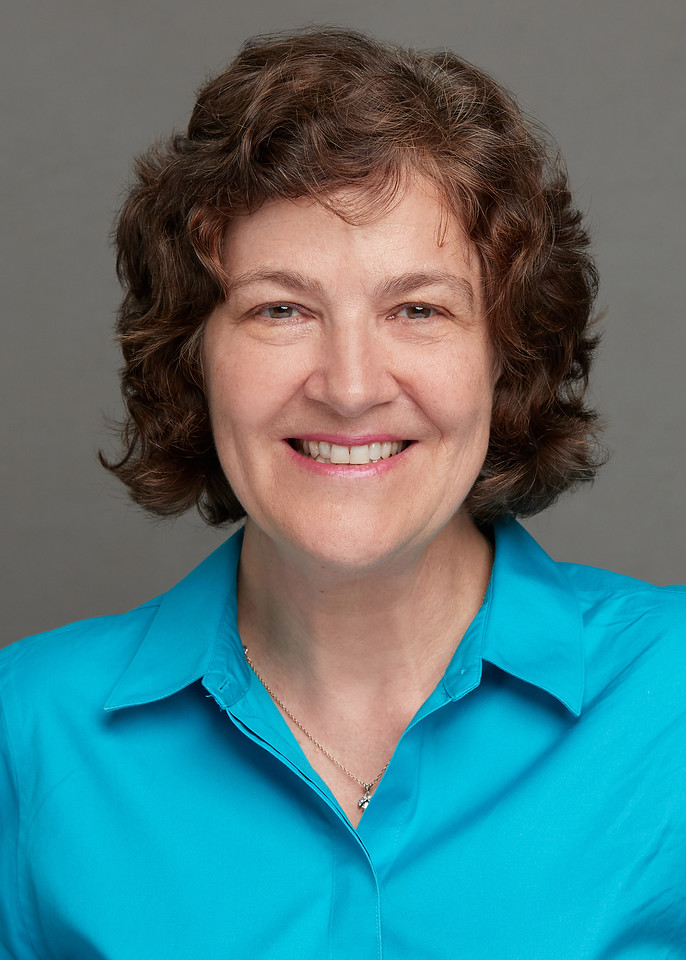 Dr. Monika Nenon is Professor of German at the Department of World Languages and Literatures. She studied German Literature and Political Science and received her Ph.D. in Modern German Literature from the Albert-Ludwigs-Universität Freiburg in 1987. She teaches classes in German language, literature, and culture as well as business German. She has received the Alumni Association Distinguished Teaching Award (2007) and the Hardin Faudree Professorship (2006-2008).