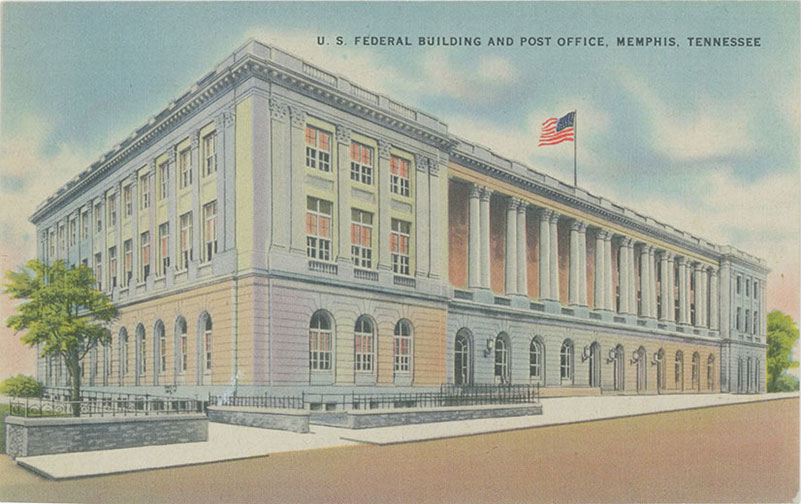 The Cecil C. Humphreys School of Law at the University of Memphis was founded in response to widespread interest in developing a full-time, accredited law program to serve the Mid-South. The Cecil C. Humphreys School of Law was founded in 1962 and was accredited by the American Bar Association (ABA) in 1965. The school was named in honor of Dr. Cecil C. Humphreys, then-President of Memphis State University and an educator of great distinction. Dr. Humphreys spearheaded the group that worked with the state legislature and the ABA to establish and obtain accreditation for the law school.

Following the initial groundwork started by former Memphis Law Dean Don Polden, former Dean James Smoot positioned the law school for a move from its building on the University's main campus in East Memphis to a former customs house on the Mississippi River in downtown Memphis. The new law school campus is more than twice the size of the old campus, with over 160,000 square feet of space. Until purchased by the law school, a portion of the building had been serving as the central post office in downtown Memphis, with stints as the Federal Courthouse and U.S. Custom House over the last 100-plus years. Designed by Memphis firms Askew Nixon Ferguson Architects and Fleming Associates Architects, the new law school is located in the heart of Memphis' downtown. Tennessee's former governor, Phil Bredesen, also lent his support and pledged forty-one million dollars in state funds for the move. Along with the purpose-specific interior redesign, the architect (Bill Nixon) oversaw structural renovations, including a $2 million seismic retrofit. The move was officially announced on January 12, 2006, and the downtown facility officially welcomed students to classes in January 2010.