Memphis Law Advocacy Teams have found success this year on a variety of levels, both nationally and regionally. This continues our law school's long history of fielding strong teams in several national competitions and in a number of specialties. Please read on for more detailed summaries and team accomplishments. 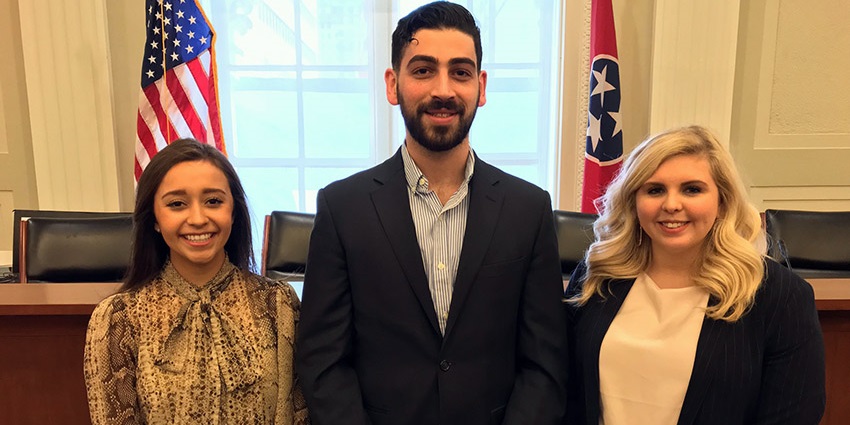 The Memphis Law Wagner Moot Court Team – Waleed Naser, Sela Garcia, and Grace Gilliland – finished as the National Runner-Up in the 43rd Annual Robert F. Wagner Labor and Employment Law Moot Court Competition. The competition was hosted by the New York School of Law and featured forty law schools from around the country. The Memphis team argued in six rounds over the thee-day competition. They reached the national championship round where they faced Georgia State. This year's problem dealt with the Americans with Disabilities Act of 2008 and the issue of morbid obesity. The team's coach is Jasen M. Durrence, a 2014 graduate and former Memphis Law Moot Court Competitor. 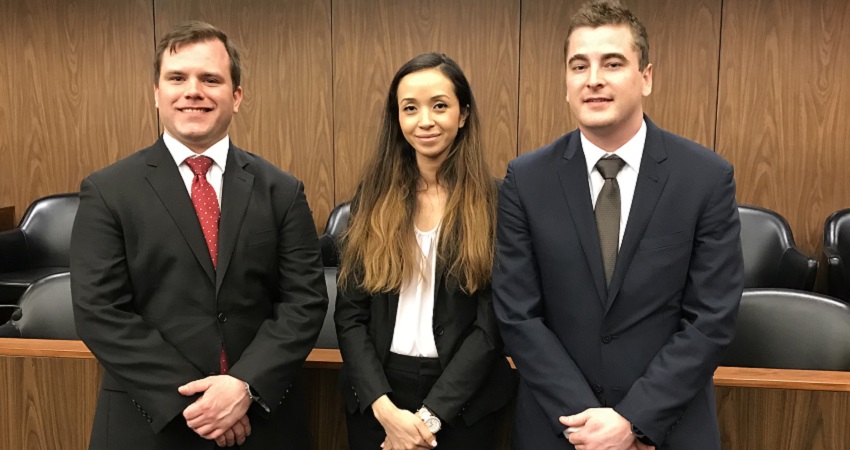 The ABA National Appellate Advocacy team of Zane Heller, Alan Matthews, and Naira Umarov were named Regional Champions at the 2019 Philadelphia Regional Competition. The team then competed in the National competition in Chicago, where they advanced to the Nationals top sixteen, out of over 180 teams from over 110 law schools. 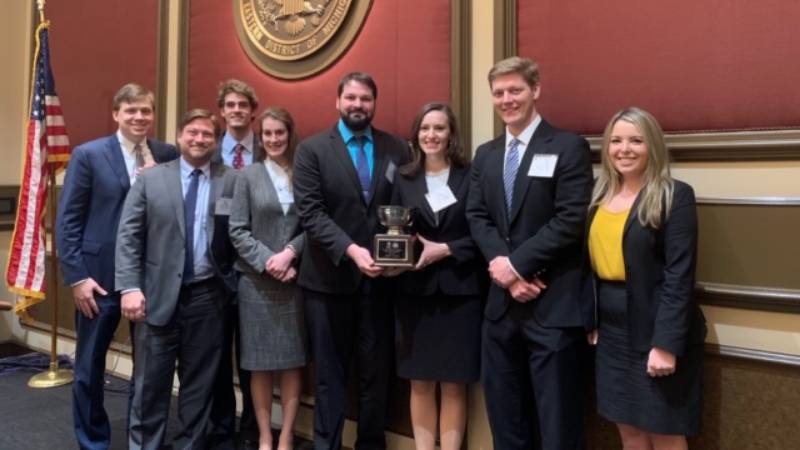 The law school fielded two teams in the competition, with the team consisting of Kelsey Keef, Jimmy Hood, and Nicholas Glider winning first place and the team of Paddy Treadwell, Michael Holmes, and Belle Harris winning third place in the competition.

The teams were coached by Memphis Law alums, Adam Langley and Meagan Jones. 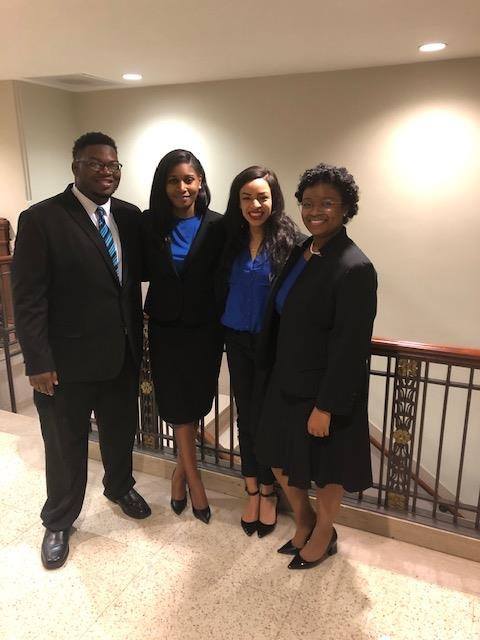