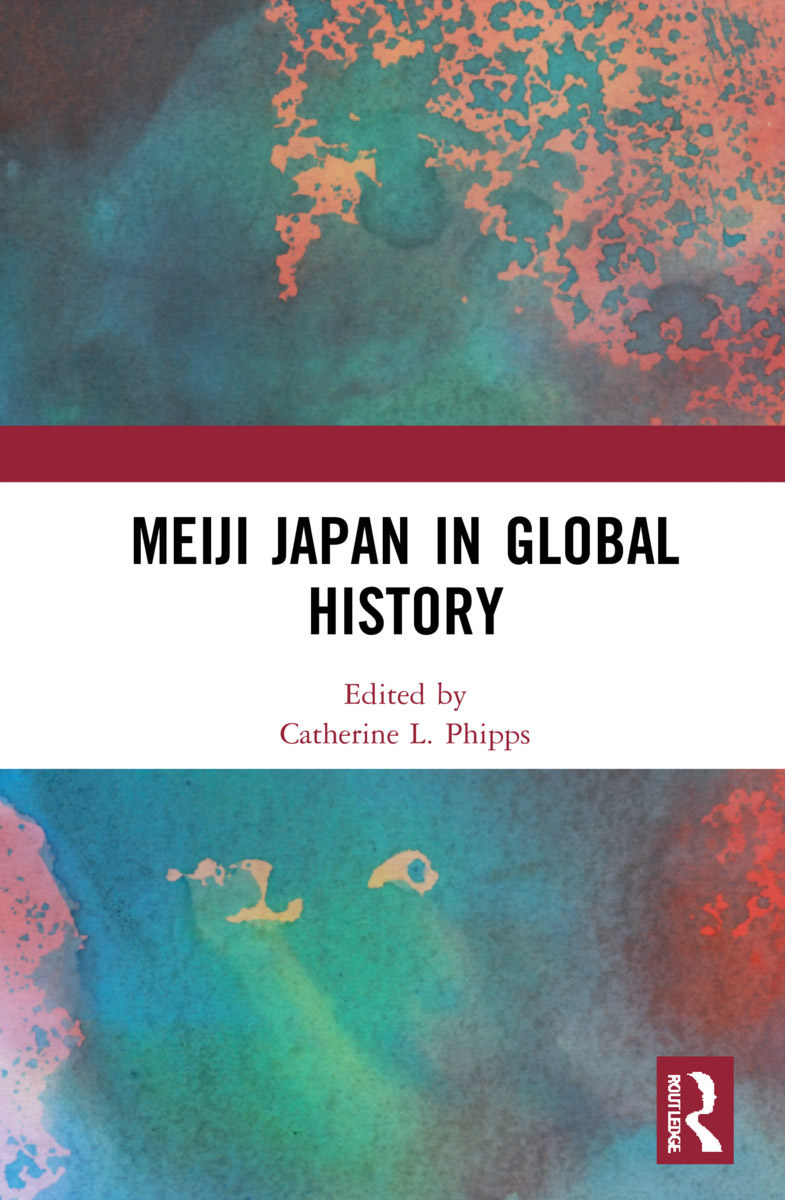 This book examines Meiji Japan (1868–1912) to demonstrate the complex interplay between Japanese nation-building and the country’s engagement with global processes. "Meiji Japan" refers to an era (1868–1912) that—as experienced from within—had an undetermined duration and extent. The length of the emperor’s reign was not preordained, and the country’s territorial borders were not as well-defined or wide-reaching at the start of the period as at the close. Questions about who was represented by and who identified with the emerging nation-state remained in flux as Japan’s modern political, economic, legal, and sociocultural parameters were being created.

Basing their inquiries on the idea of Meiji Japan in global history, the authors examine Japan’s rise on the modern world stage, focusing on the individuals—whether government leaders, intellectual elites, indigenous communities, or colonial migrants—who both shaped and were shaped by this era of global connectivity. Localized challenges and supranational opportunities meant people were in motion, as territorial expansion redefined marginalized groups, and as diverse populations moved to and from colonized and foreign lands.

This volume seeks to excavate how people back then positioned themselves in a specific time and place, just as people in the twenty-first century seek to give Meiji Japan meaning at the sesquicentennial commemoration of its start. The chapters in this book were originally published in the journal Japan Forum.

Voluntourism and Multispecies Collaboration Life, Death, and Conservation in the Mesoamerican Barrier Reef 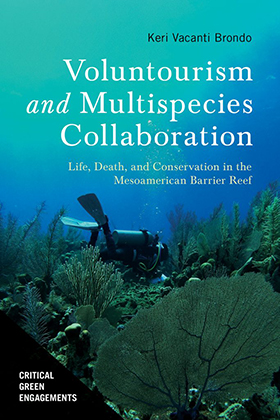 Voluntourism and Multispecies Collaboration is a lively ethnographic exploration of the world of conservation voluntourism and its engagement with marine and terrestrial biodiversity on the Honduran Bay Island of Utila, located in the ecologically critical Mesoamerican Barrier Reef.

In this highly readable text, anthropologist Keri Vacanti Brondo provides a pioneering theoretical framework that conceptualizes conservation voluntourism as a green industry. Brondo argues that the volunteer tourism industry is the product of coloniality and capitalism that works to produce and sustain an economy of affect while generating inequalities and dispossession. Employing a decolonizing methodology based on landscape assemblage theory, Brondo offers “thinking-like-a-mangrove” to attend to alternative worldings in Utila beyond the hegemonic tourist spectacle–dominated world attached to the volunteer tourism industry. Readers journey through the mangroves and waters alongside voluntourists, iguanas, whale sharks, turtles, lionfish, and islanders to build valuable research experience in environmental management while engaging in affective labor and multispecies relations of care.

Conservation organizations benefit from the financial capital and labor associated with conservation tourism, an industry boosted by social media. This critical work asks us to consider the impacts of this new alternative tourism market, one that relies on the exchange of “affect” with other species. How are human socialities made through interactions with other species? What lives and dies in Utila’s affect economy? Why are some species killable? Who gets to decide?