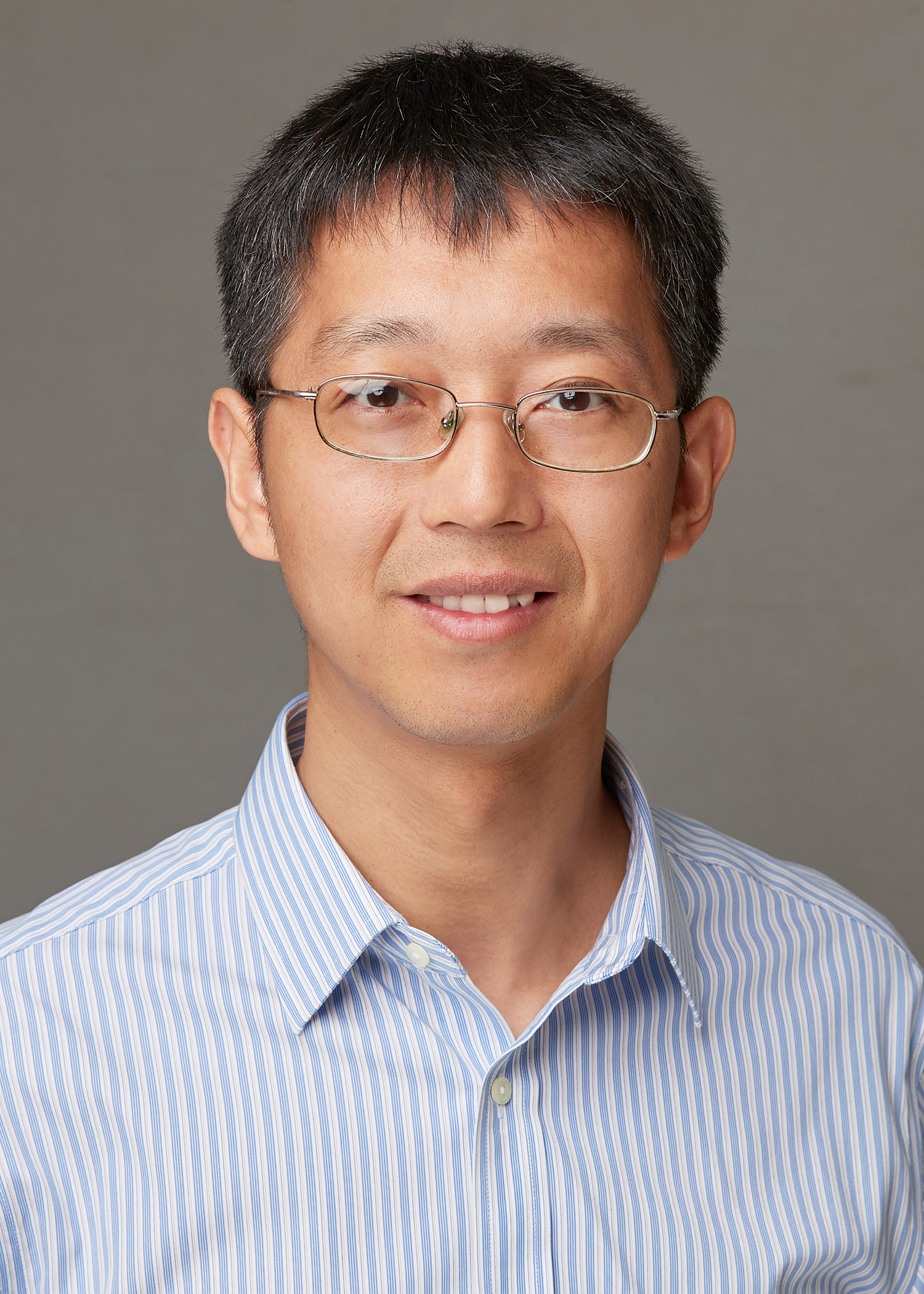 Bentuo Zheng received his bachelor degree in 1999 and master degree in 2002 from Peking University. In 2007, he obtained his PhD degree in mathematics from Texas A&M University. During 2007-2010, he worked as a Bing postdoc at the University of Texas, Austin. Dr. Zheng started his tenure track position at University of Memphis in 2010 and was promoted to full professor in the year of 2020.

Dr. Zheng is working on Banach space theory and its applications. In the past fifteen years, he has solved several open problems, including a thirty-year old problem of H. Rosenthal, a twenty-year old open problem of W. B. Johnson, a seven-year old conjecture of Oja and a problem in the field of Fourier analysis. With his collaborators, he gave an intrinsic characterization of subspaces of reflexive spaces with unconditional bases, systematically studied the unconditional structure of spaces with conditional spreading bases and proved the equivalence of the weak bounded approximation property and the bounded approximation property. These solid achievements established him as one of the most talented young mathematicians in his field and built him with international reputation. Professor Zheng has served as the principal investigator for two grants from the National Science Foundation and two grants from the famous Simons Foundation.

He has published over thirty papers all of which appeared in high quality math journals, such as the prestigious Duke Mathematical Journal, Transactions of the American Mathematical Society, Journal of Functional Analysis and Israel Journal of Mathematics.