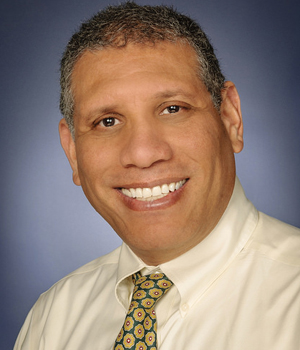 Dr. Estrano joined the Department in 2003. During my postdocs I worked on gene expression regulation and protein trafficking in two major parasites: Trypanosoma brucei causative agent of Sleeping Sickness in the African and the malaria parasite Plasmodium falciparum. After joining the University of Memphis I continue my research in promoter regulation in P. falciparum. My current focus is studying the molecular mechanisms underlying the intestinal disturbances in Giardia lamblia infections. The intestinal disease giardiasis is one of the most common parasitic infections worldwide affecting approximately 2.5 million humans every year, and has been included in the list of WHO Neglected diseases since 2004. Giardiasis in humans is caused by Giardia lamblia belonging to the Genus Giardia a group of binucleate, flagellated protozoan parasites which lack common eukaryotic structures such as peroxisomes, a traditional Golgi apparatus and typical mitochondria. In addition, I am also studying the bases for symptoms variability and severity associated with this infection. Moreover, using an overexpression system my laboratory is cloning and expressing human mitochondria and parasite genes in the Giardia to understand the mechanism of mitosomal, a mitochondrial remnant, protein import system. I am currently an Associate professor teaching Molecular Biology of Parasites and Vectors in the spring semester with a lecture and Lab component. This course familiarizes students with the diversity of tropical parasites that affect humans and animals of human interest. This is a 4000/6000 level course. In the fall semester I teach a graduate course, Molecular mechanisms of protein sorting and targeting. This course focus on current theories of protein trafficking. I review the different signal and machinery for correct targeting of proteins. Virology, a 4000/6000 course, is also offer in the fall semester. In this course I focus primarily in the diversity of human viruses, differences between DNA and RNA viruses, structure, mechanism of infection and pathogenesis.