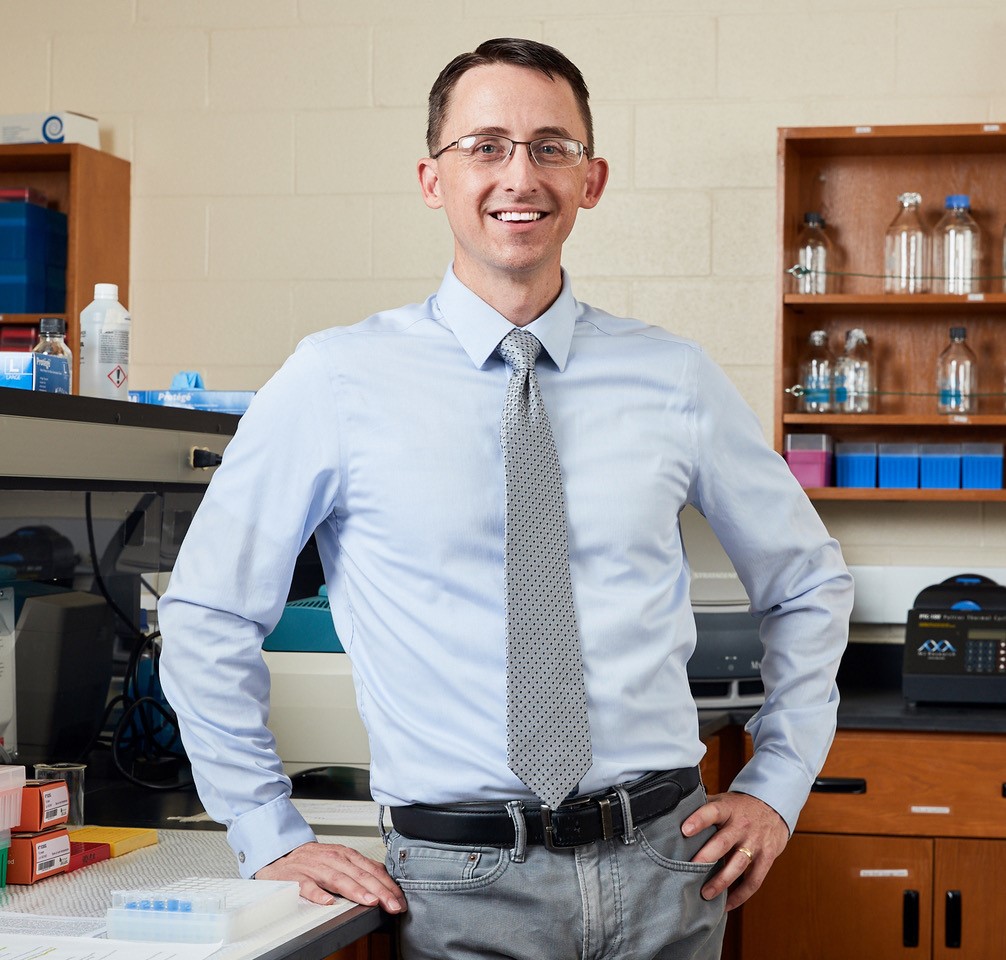 Dr. McKenna joined the Department in 2010. He teaches BIOL 4100/6100 Evolution, and BIOL900/6900 Entomology. Dr. McKenna studies beetle systematics, genomics, evolution & diversity. Specific interests include the phylogeny and evolution of beetles (order Coleoptera) and other insects, the evolution and genomic basis of plant-feeding, and interactions between beetles and plants on ecological and evolutionary time scales. Other interests include the evolution of insect genomes, and geographic patterns of insect (especially beetle) diversity and endemism. Most research in the McKenna lab is highly collaborative, involving students and other researchers worldwide. In recognition of the impacts of habitat loss/degradation and climate change on biodiversity, some projects also have conservation biological goals and implications. Dr. McKenna leads the 1,000 Weevils Phylogeny and Evolution Project (1K Weevils) and is a collaborator on the 1,000 Insect Transcriptome Evolution Project (1KITE) and the Insect 5,000 Genomes Project (i5k). He is involved in studies of insect biodiversity in Central and South America, Africa, and Australia. Dr. McKenna is a member of the Association for Tropical Biology and Conservation, Entomological Society of America, Society for the Study of Evolution, Coleopterist's Society, and Council on Undergraduate Research.