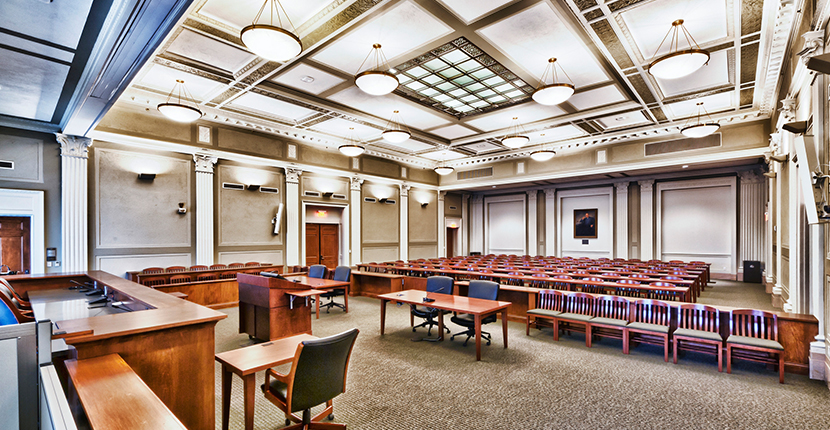 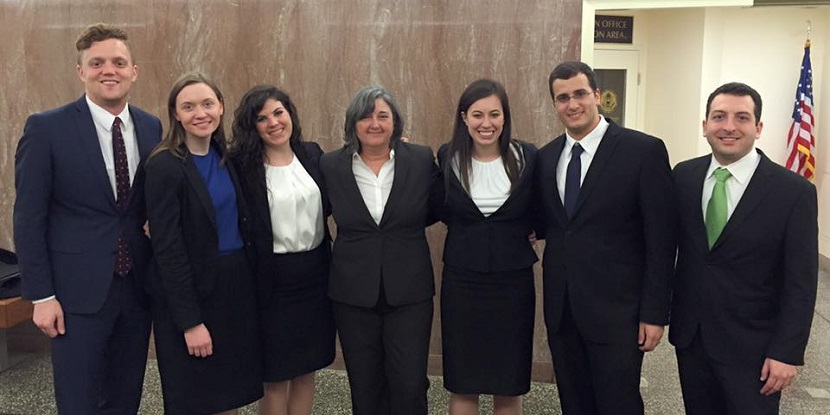 "The experience I gained from this competition was invaluable in my Summer employment and I know I will be able to benefit from it after graduation."