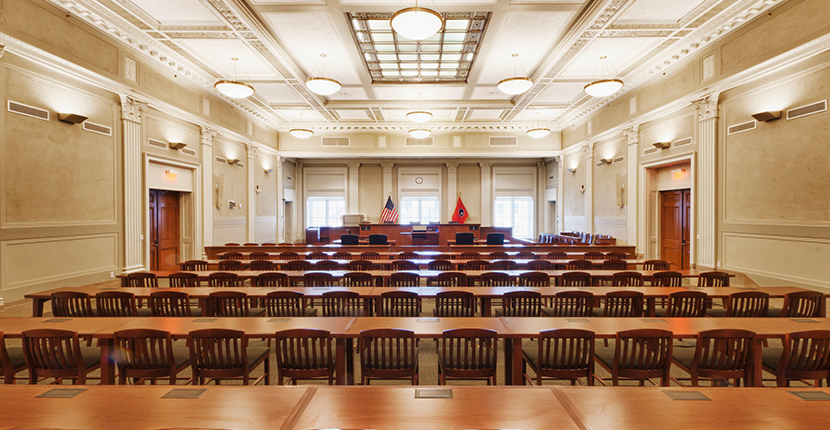 The Robert F. Wagner National Labor and Employment Law Moot Court Competition takes place each March at New York Law School in downtown Manhattan. For the last 40+ years, 40 to 50 schools from across the country have competed in the competition, making Wagner the nation's largest student-run moot court competition and the only competition dedicated to labor & employment law.

Adjunct Professor and Attorney Tim Perkins (In-house Labor & Employment Attorney for AutoZone) coaches the Wagner Moot Court Team. Mr. Perkins competed on Wagner in 2004 and 2005 under Director of Advocacy Barbara Kritchevsky, winning the award for the Second Best Respondent Brief at Wagner while advancing to the Quarterfinals in 2005 and the OctoFinals in 2004. Mr. Perkins also won the Best Brief in the University of Memphis's in-school Advanced Moot Court Competition in 2004, He took over coaching Wagner in 2007 and also serves as an Adjunct Professor in the Appellate Advocacy program where he teaches legal writing and oral argument.

Memphis has a storied history at Wagner with multiple Championships and awards over the years:

In most years, the competition concerns hot-button issues in employment law. Recent problems have covered topic such as whether an employer who refuses to promote an employee because of her transgender identity violates Title VII of the Civil Rights Act, and whether the Family and Medical Leave Act allows an employee to take medical leave to recover from gender reassignment surgery. Past issues have covered everything from sexual harassment to whether a social media policy chilled an employee's rights to engage in concerted, protected activity under Section 7 of the National Labor Relations Act. For more information, please visit the competition's website.