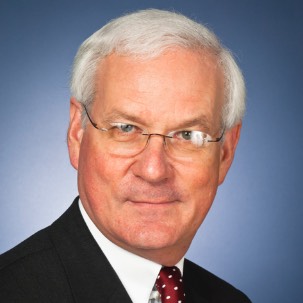 John Baur holds a Bachelor of Music, Master of Music, and Doctor of Musical Arts degrees in composition from the College-Conservatory of Music, University of Cincinnati. As a 1971 Fulbright Scholar in England, Baur studied with Thea Musgrave and Richard Rodney Bennett. Dr. Baur has received numerous commissions, including grants for new works from the National Endowment for the Arts. In 1982 he was designated "Tennessee Composer of the Year" by the Tennessee Music Educators Association. His program, Music of the 20th Century, on public radio station WKNO, was broadcast nationally in 1992. His two-volume textbook, Music Theory Through Literature, is available through C.J. Publishers, Memphis. His compositions span a wide array of genre, including large works for chorus and orchestra, small chamber works, numerous works for guitar, several sets of songs, and three string quartets. His opera, The Promise, based on the life of Dr. Martin Luther King, Jr., premiered at the Germantown Performing Arts Centre in October, 2004. He is currently working on his second full opera, Magdala, based on the life of Mary Magdalene. Dr. Baur has been associated with the University of Memphis since 1979. He served as Interim Director of the School of Music as well as Associate Director for Graduate Studies.