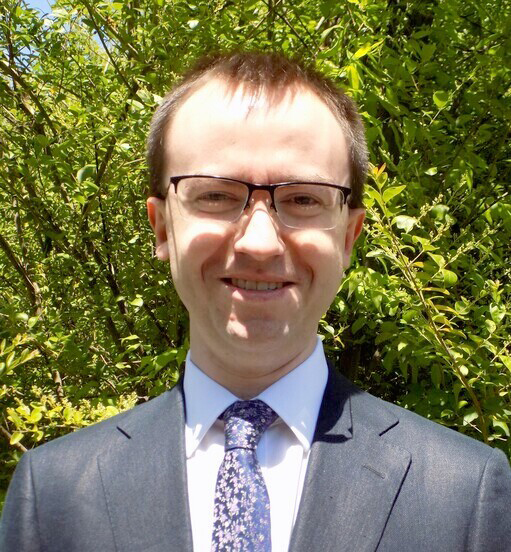 I was educated in the US (Ph.D., Penn State) and the UK (M.A., Continental Philosophy; B.A., Politics, Philosophy, and Economics, The University of Warwick), and joined the department in 2018. I specialise in Kant and German idealism and contemporary continental philosophy. Most of my recent research focuses on the history of philosophy in some form: sometimes I practice it, sometimes I theorise about it (often with the help of continental philosophers), and sometimes I explore its relationship to other fields, especially the life sciences. My work has appeared or is scheduled to appear in such journals as the European Journal of Philosophy, Research in Phenomenology, Kant-Studien, the European Journal of Psychoanalysis, Foucault Studies, and Critical Philosophy of Race.

At the moment, I am engaged in the following research projects:

I have supervised graduate work on a variety of topics including methodology in philosophy, the primacy of practical reason, the death penalty, genealogy, and notions of event and structure in relation to figures like Foucault, Kant, Deleuze, and Derrida. Recent graduate courses I have taught include Foucault’s Society Must Be Defended and Kant’s Critique of Pure Reason.

“How is an Illusion of Reason Possible? The Division of Nothing in the Critique of Pure Reason”, forthcoming in Kant-Studien

"The Revenge of Nature? On the Coronavirus and Natural Evil" in Virality of Evil: Philosophy in the Time of a Pandemic ed. Divya Dwivedi, Rowman & Littlefield, 139-146 (2021)

“‘Clinging Stubbornly to the Antithesis of Assumptions”: On the Difference Between Hegel’s and Spinoza’s Systems of Philosophy”, forthcoming in Research in Phenomenology

“Gandhi and Philosophy: Hypophysics and the Comparison between Caste and Race”, positions: episteme vol. 4 (2021)