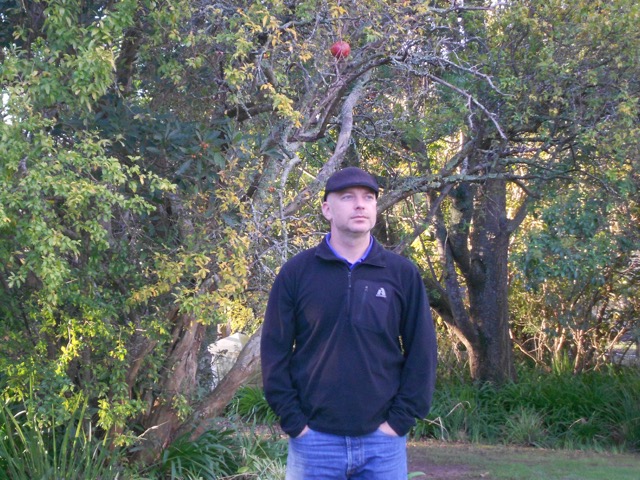 Michael Monahan (Ph.D., University of Illinois) joined the department in 2017. Prior to coming to Memphis, he taught at Marquette University (2003-2017). He is a founding member of the Phenomenology Roundtable, and is past Vice-President (2009-2013) and current Treasurer of the Caribbean Philosophical Association. His primary philosophical interests are in questions of oppression and liberation, with a particular emphasis on race and racism. He draws primarily on Africana and phenomenological texts and traditions in his work. He has taught courses in Africana Philosophy, Philosophy of Race, Political Philosophy, Ethics, Feminist Philosophy, Hegel, and Nietzsche. His current work investigates the uses and abuses of theories of "recognition" in the context of racial oppression and liberation. He also practices and teaches martial arts.

The Creolizing Subject: Race, Reason, and the Politics of Purity, Fordham University Press, 2011

"The Concept of Privilege: A Critical Appraisal", in The South African Journal of Philosophy, 33:1 (2014)

"Sartre's Critique and the Inevitability of Violence: Human Freedom in the Milieu of Scarcity", Sartre Studies International, Volume 14, Issue 2 (2008)

"The Practice of Self Overcoming: Nietzschean Reflections on the Martial Arts", The Journal of the Philosophy of Sport, Volume 34 (2007)

"Recognition Beyond Struggle: On a Liberatory Account of Hegelian Recognition", Social Theory and Practice, Volume 32:3 (2006)

"On 'Creolizing' Theory: Reflections on and Challenges for the South African Context," presented as part of the annual uBuntu Project meeting at the University of Venda, Thohoyandou, South Africa, July 2016.

"Reason, Race, and the Human Project," presented as a colloquium at the University of Minnesota Duluth, February 2017.

"Where Do I Belong? On Maronnage,'Hometactics,' and Liberation," to be presented at the California Roundtable on Philosophy and Race, Emory University, October 2017.