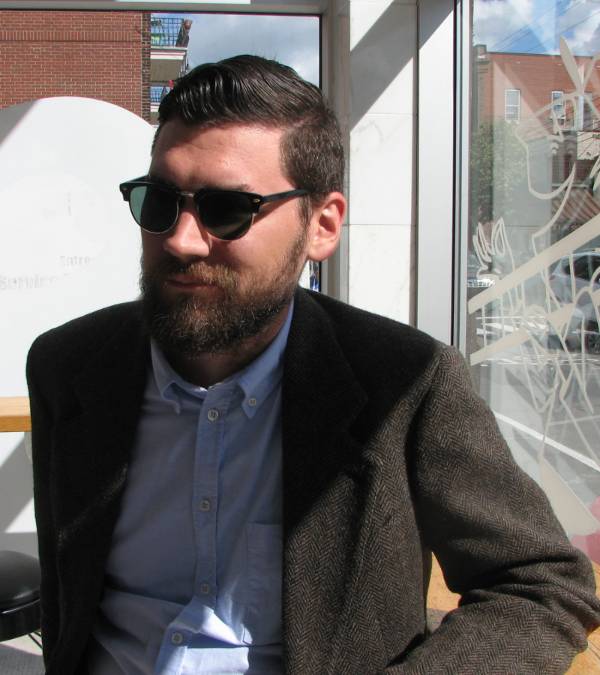 Dr. Keller joined the Department of Physics in Fall 2022.  He earned his BS in Physics and Computer Science from the University of Calgary in 2011, and his PhD in Physics from McMaster University in 2017, supervised by Dr. James Wadsley.  After completing his PhD, he moved to Heidelberg, Germany as an Alexander von Humboldt Postdoctoral fellow from 2017-2020, followed by a postdoctoral researcher appointment in Dr. J.M. Diederik Kruijssen's research group at the Ruprecht-Karls-Universität Heidelberg.

Dr. Keller is a numerical astrophysicist, with a primary interest in the formation and evolution of galaxies.  His research uses some of the world's largest supercomputers to simulate the gravitational collapse of gas and dark matter in the early universe, building up the structures we see today.  Dr. Keller is a core contributor to the Gasoline2 and ChaNGa simulation codes, and is a member of the international N-Body Shop collaboration on simulation code development and applications.  With these simulations, Dr. Keller studies how the lives and deaths of massive stars reshape the galaxies they form within, by driving vast winds and fountains out of galaxy discs.  These "feedback" processes are critical to establishing many of the curious features of galaxy populations we observe today, and for regulating the rate of star formation (without which, our Sun and the Earth would not have formed!).