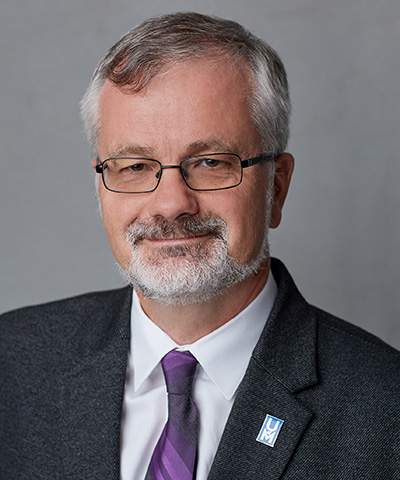 Professor Matthias Kaelberer joined the Department of Political Science at the University of Memphis in 2004. He specializes in international relations, comparative politics and political economy. His research has focused on various aspects of European politics and international monetary relations. In 2008, Dr. Kaelberer served as Fulbright Scholar at the German Institute for International and Security Affairs. He also held a four-year term as the editor of the European Studies Journal and was the recipient of the 2011 College of Arts and Science Award for Teaching Excellence. Dr. Kaelberer has served as Chair of the Political Science Department since January 2009.

"Jérôme Boateng, Candy Storms and Outrage over a Woman Soccer Announcer: German Discourses on Race and Gender during the 2016 UEFA European Championship." Soccer and Society (forthcoming).

"Sovereign Debt or Balance of Payments Crisis? Competing Explanations for the Greek Crisis." In: Greece in the 21st Century: The Politics and Economics of a Crisis, ed. Vassilis K. Fouskas and Constantine Dimoulas, London and New York: Routledge 2018: 40-63.

"From Bern to Rio: Soccer and National Identity Discourses in Germany" International Journal of Politics, Culture and Society. 30:3 (September 2017): 275-294.

"Wal-Mart Goes to Germany: Culture, Institutions and the Limits of Globalization" German Politics and Society. 35:1 (Spring 2017): 1-18.

"Sovereign Debt or Balance of Payments Crisis? Exploring the Structural Logic of Adjustment in the Eurozone." Journal of Balkan and Near Eastern Studies. 16:4 (2014): 419-436.