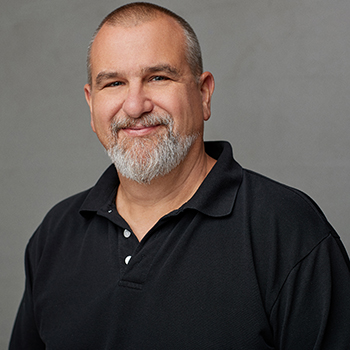 Dr. Paul Anthony Mego, Ph.D. is a Senior Lecturer in Political Science at the University of Memphis, Lambuth Campus in Jackson, TN.

Dr. Mego has been at the University of Memphis since 2011. Prior to this he was a faculty member at Lambuth University in Jackson from 1999 to 2011. Dr. Mego earned his doctorate (1999) and master of arts (1994) degrees in Political Science from the University of Alabama (Tuscaloosa) with a major concentration in Comparative Politics and minor concentrations in International Relations, Political Theory, and Political Anthropology. Dr. Mego was the recipient of a Fulbright Fellowship (Slovak Republic, 1994-1995) in order to conduct research on Slovak national identity and electoral politics in the Slovak Republic, which resulted in his doctoral dissertation, Nationalist Rhetoric and Political Competition in Slovakia: December 1989 to June 1992. Throughout his academic career, Dr. Mego has been the recipient of several teaching awards.

As a Senior Lecturer at the Lambuth Campus, Dr. Mego primarily teaches courses in Political Science, both in the classroom and online. He is the Lambuth Campus Helen Hardin Honors Program coordinator, and also serves as the University of Memphis Model United Nations Program faculty advisor. Currently, his academic interests include nationalism and ethnic conflict, political anthropology, and the relationship between politics and music. He is also interested in the theory and practice of interdisciplinary team-teaching, with a co-authored article recently published on the topic.

Dr. Mego resides in Jackson, Tennessee with his wife, Patricia, and their son, Joey.