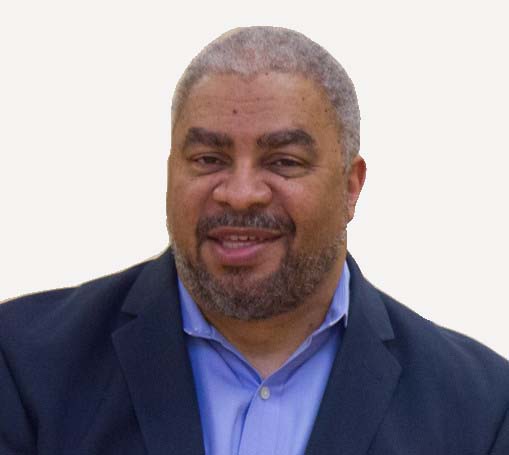 John Gilmore earned an M.A. in Anthropology from the University of Memphis in 1999. He earned a Master of Divinity from the Perkins School of Theology, Southern Methodist University, in 1987. He has been teaching in the Department of Anthropology at the University of Memphis as an adjunct since 1999. He has also taught at Christian Brothers University in the College of Adult and Professional Studies. Mr. Gilmore has worked extensively in several neighborhood revitalization efforts, including Peabody-Vance and Cooper-Young. Additionally, has worked in the field of HIV/AIDS as a trainer, program manager, and tester. He is active in several interfaith efforts in Memphis. Currently, he teaches several classes and is the coordinator for online courses.
Expertise and Interests
Religion, African and African-American Studies, HIV/AIDS
Selected Awards:
1998 HUD Community Builder Fellowship (University of Memphis)