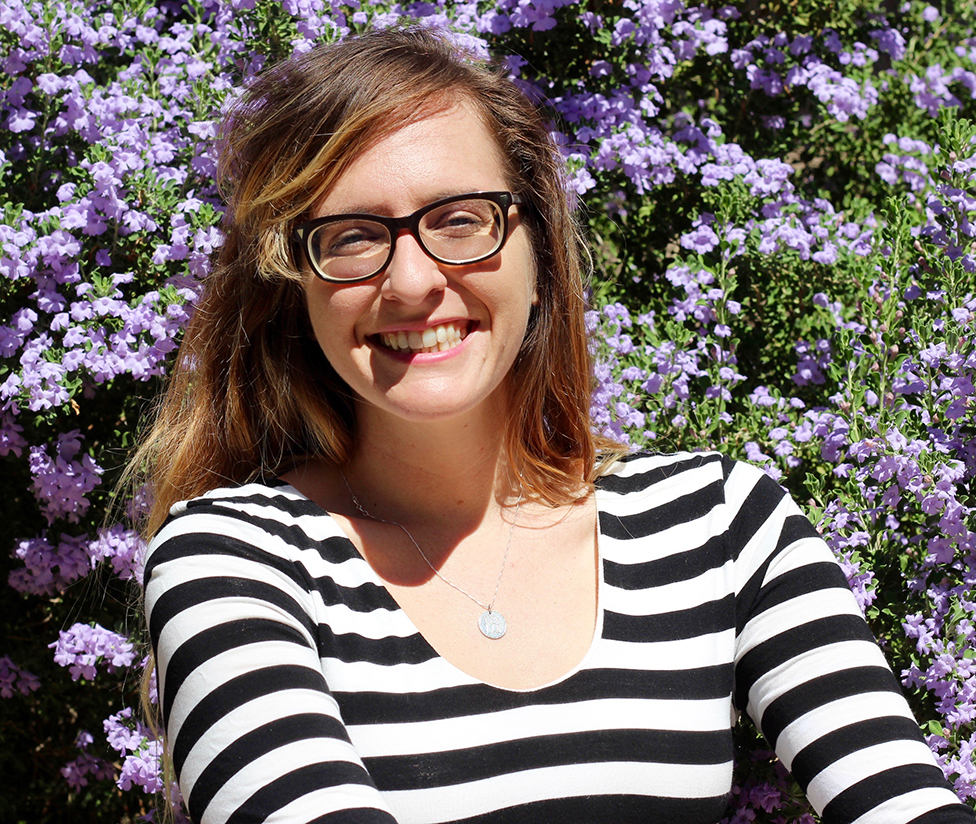 Dr. Lindsey Raisa Feldman received her PhD in anthropology from the University of Arizona in 2018.

In her dissertation, she argued that prisons are spaces full of institutional contradiction and that incarcerated individuals are capable of finding cracks in the dehumanizing foundation of modern imprisonment. To do so, she offered a case study of Arizona's Inmate Wildfire Program (IWP), in which incarcerated people are contracted by the state to fight wildfires. This labor program is at once exploitative—with little pay for risky work and little material support upon release—while simultaneously transformative for those who fight fires, providing a space for participants to challenge incarceration's harmful effects on personhood and dignity. She isolated three ways that identities shift through participation on the fire crews: 1) a physical and symbolic movement away from the social cauterization that occurs in the carceral system; 2) a construction of alternative masculine identities based on tenets of vulnerability and intimacy; and 3) an adoption of complex working identities that is antithetical to obedient modes of being on the prison yard.

In addition to this research, Dr. Feldman worked for four years for the Bureau of Applied Research in Anthropology at the University of Arizona. She was an ethnographer and data manager for the Offshore Oil and Gas Project, examining the social effects of the Deepwater Horizon oil spill and the effects of the industry on social life of the Gulf region over time. Additionally, she conducted her master's research on the ranching industry of southern Arizona. She has extensive experience as a volunteer and board member in the non-profit community working with incarcerated individuals in Tucson, Arizona.

At the University of Memphis, Dr. Feldman is in the preliminary stages of designing a mixed-methods research project on prison re-entry and masculine identity. Anthropological and sociological research in the United States has shown that a person's employment is directly related to their identity and gender identity, especially when that work becomes precarious or disappears. Further, there has been ample statistical evidence that employment is a key factor in the success of individuals being released from prison. Dr. Feldman will draw on these two bodies of research to examine how men negotiate their gendered identities as they are released from prison and look for employment, as this process challenges their own sense of self- and personhood. The project will contribute both to the theoretical literature on masculinity, identity, and prison re-entry, and will also have applied and public components. The goal is to improve the resources for individuals being released from prison in the Memphis area, and increase public awareness of these barriers.

Feldman, Lindsey Raisa. 2017. The History and Experiences of the Inmate Wildfire Program: A Policy Report for Arizona's Department of Corrections and the Arizona State Forestry Division.