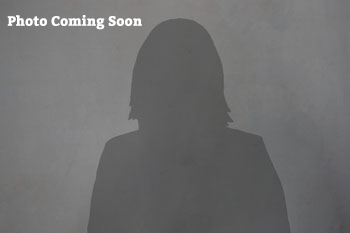 Dr. Koo’s complete list of scholarly publications can be accessed via Google scholar and her Curriculum Vitae.