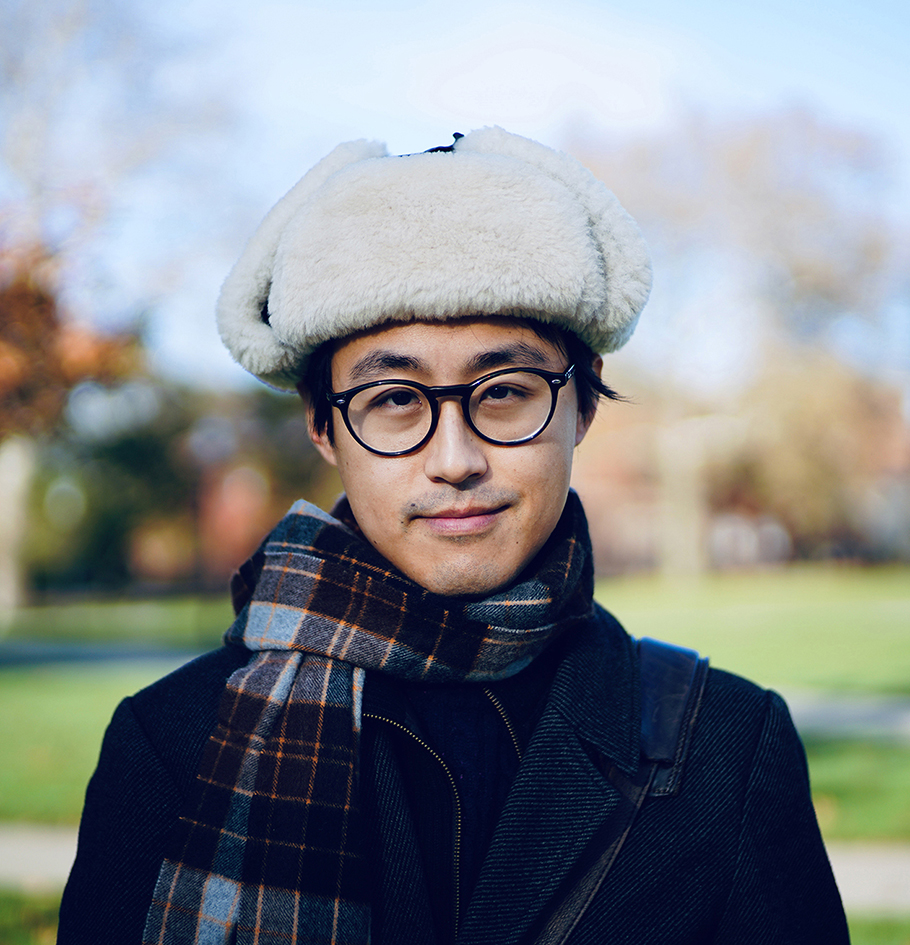 “An Excellent Example of Failure: The Tale of Water Margin and the Final Struggles of the Chinese Cultural Revolution,” SEUSS-FLIC “China and the World” Conference (February 2022)

Based on my dissertation, this project investigates the cultural and intellectual aspects of political movements in socialist China. My research situates Chinese socialist ideology in the development of Cold War détente and the global revolutionary and counter-revolutionary movements. Through investigating mass movements from 1956 to 1976, I examine how Mao’s China uneasily reconfigured and incorporated cultural and philosophical conventions from China’s past into a newly constructed revolutionary tradition. I trace the two-fold creation of this tradition through the institutionalization of knowledge production and the popularization of traditional knowledge. By salvaging and constructing the traditions that were at the margin of Confucian hierarchy, such as Legalist philosophy, peasant uprisings, ghost stories, etc., the Communist Party imagined an alternative past that challenged the orthodox Marxist temporality and increasingly built the Maoist cause upon a Chinese, instead of a global, past. I am currently preparing my manuscript for the publication of a monograph.

The second book-length project that I am engaging with examines the translation, publication, and circulation of “internal reading materials” in socialist China, mainly from the Soviet Union, in the background of Sino-Soviet Split from 1959 to 1976. The access to these translated Soviet literary and political works were limited to an “internal” group of officials and scholars in China. While the official publication and circulation of these books were halted in 1966 with the onset of the Cultural Revolution, the chaos of the Red Guards movement had led to a proliferated underground consumption of “Internal Readings” among Chinese youths. I examine the discursive ways in which “revisionist” Soviet literature was curated and consumed in both official and underground settings in Mao’s China. Utilizing official documents, news editorials, as well as memoirs and interviews, the project explores the intricate ways “revisionist” Soviet literature helped in the creation and negotiation of distinct political identities in China in the Cold War context.