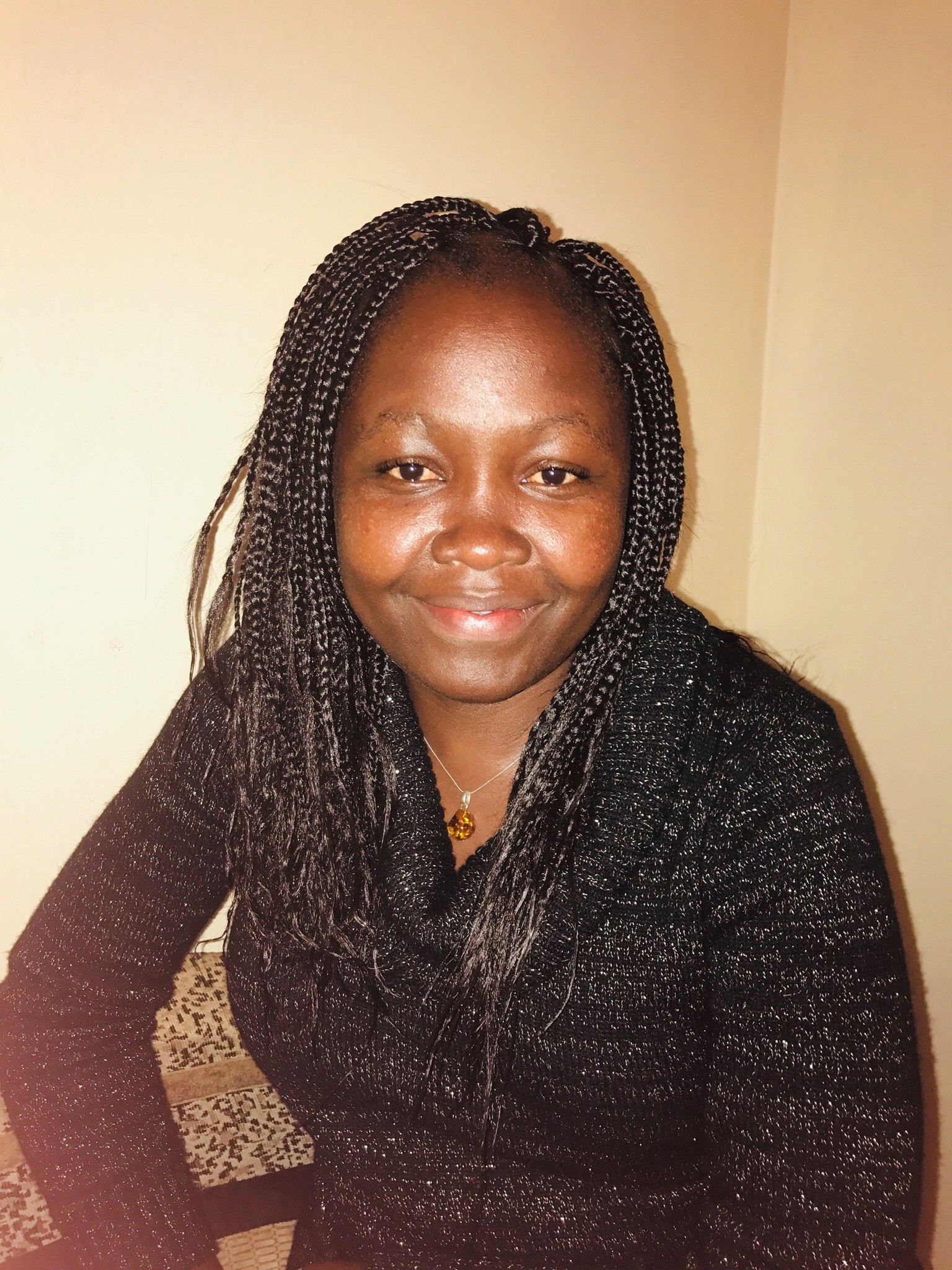 I am a member of the African Feminist Initiative and serve on the editorial advisory board of Feminist Africa.

(Book review) “Women and the Egyptian Revolution: Engagement and Activism during the 2011 Arab Uprisings,” by Nermin Allam for Gender & Society (January 2019).

“É Maluqueira: Thinking through Madness in the Age of Neoliberalization in Post-war Angola.” Harvard University, 27 September, 2021.

“Whose Truth, Whose History: Monuments and the Politics of Public Memory in Postwar Angola” Columbia University Seminar Studies in Contemporary Africa, 28 Feb, 2019.

“The Ugly History of This Country Lives in Me”: The Wounded Female Body as Archive.” National Women’s Studies Association, Atlanta, 8-11 November, 2018.

“Other Ways of Knowing: African Women as Cultivators of Knowledge.” Sage Philosophy Workshop, Nairobi, Kenya, 19-25 May, 2018.

“‘They Were Here to Help Us’: Translocal Narratives of War in Angola.” 12th North Eastern Workshop on Southern Africa Burlington, Vermont, 15-17 April 2016.

I am currently working on my first monograph about women and nation making in the twentieth century Angola.