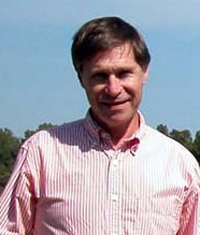 Within Eastern Woodland archaeology, my main areas of interest are Mississippian conflict and cooperation, political organization, exchange, and religion. My new book War Paths, Peace Paths explores the relationship of conflict and cooperation throughout prehistory in the Eastern Woodlands and reveals new insights into the political and religious nature of warfare. My approach to archaeology is multidisciplinary, drawing on cultural anthropology, folklore, iconography, and ethnohistory. My research orientation is the material culture and political history of the Midsouth, focusing on Mississippian elites. I am also interested in documenting symbolic weaponry and ceramic iconography from the Midsouth through photography. In the summer of 2007 I began field work at the Middle Mississippian Link Farm site and in 2008 at Early Mississippian Mound Bottom site.

The Transformation of Mississippian Warfare: Four Case Studies from the Mid-South. In The Archaeology of Warfare: Prehistories of Raiding and Conquest, edited by Elizabeth Arkush and Mark W. Allen, pp. 101-142. University Press of Florida, Gainesville, 2006. 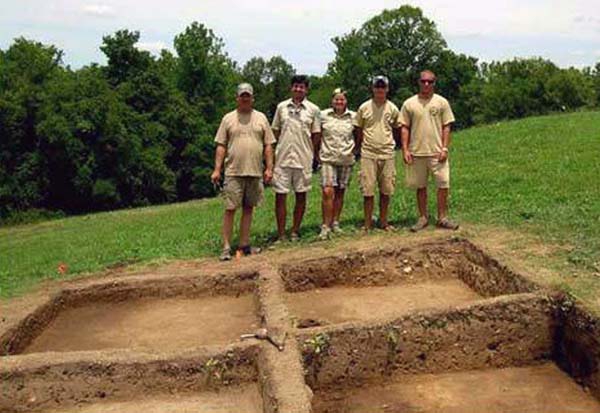 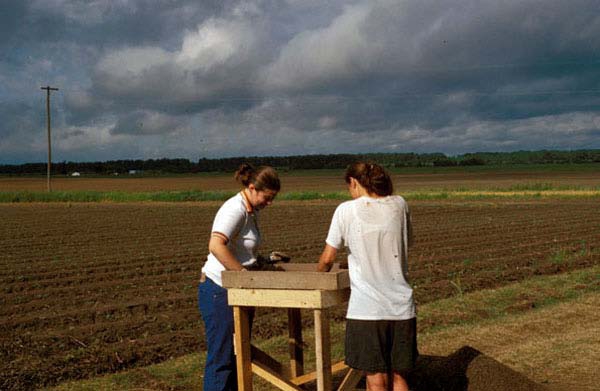 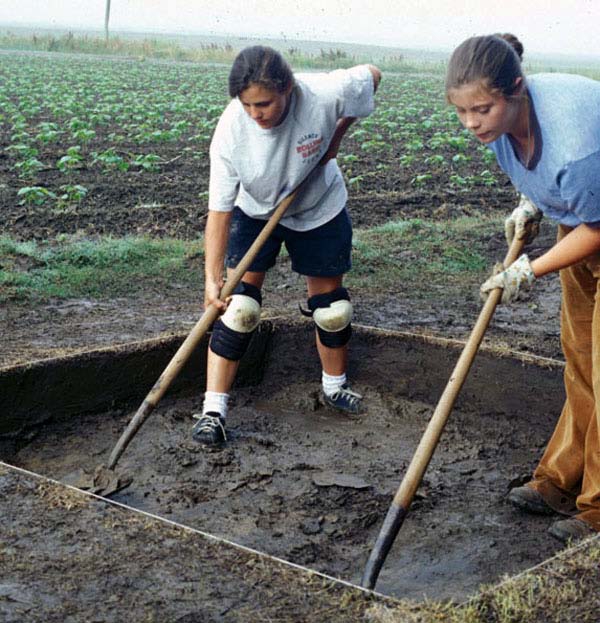 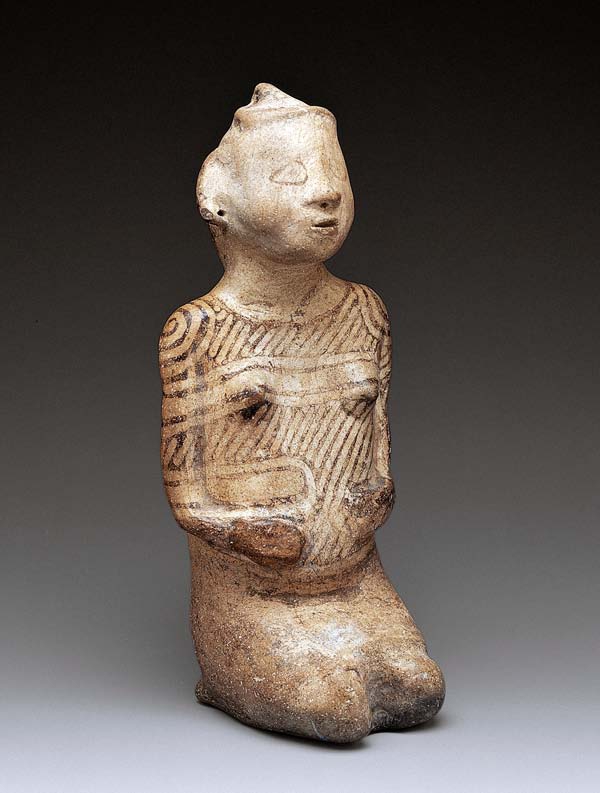 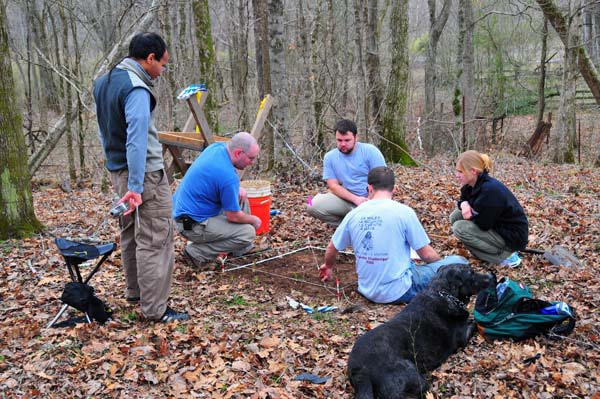 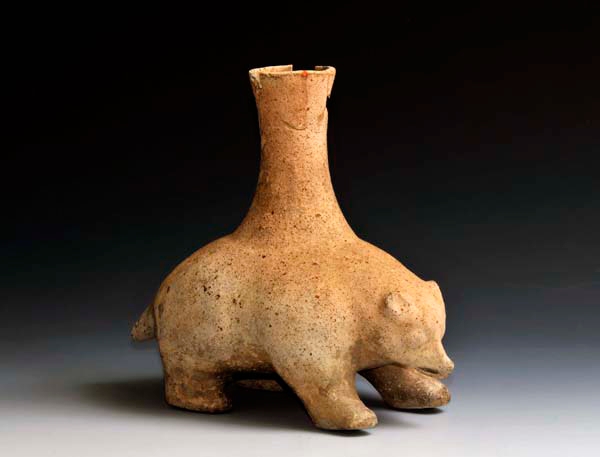