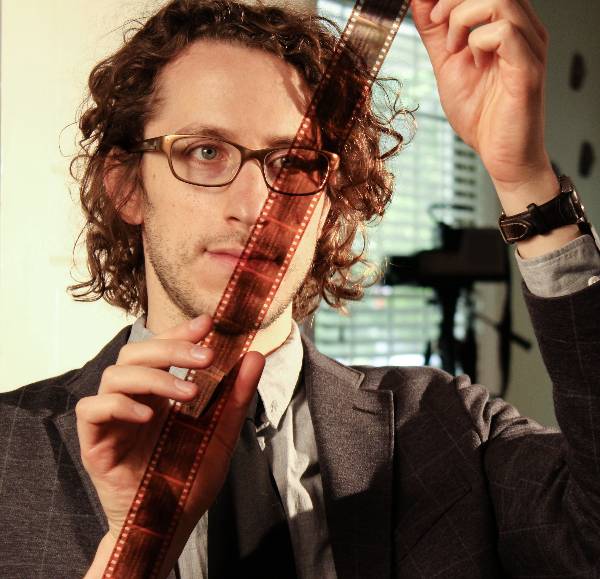 David discovered his enthusiasm for teaching while working at Downtown Community Television Center, a famous NYC community media center known for outreach and the democratization of video production. After teaching at DCTV for a number of years, David went on to teach classes at The University of Memphis, The University of North Texas, and The University of Alabama in Huntsville before joining the faculty in the Communication and Film Department in 2017.

David is a native Memphian and has worked professionally in narrative fiction films, commercials, music videos, fashion, and industrial films in New York, Tennessee, Texas, and Alabama. Currently, David primarily works in documentary production and explores  communities driven by shared passions and beliefs. David’s film work as a director and a cinematographer has been screened in film festivals around the world.