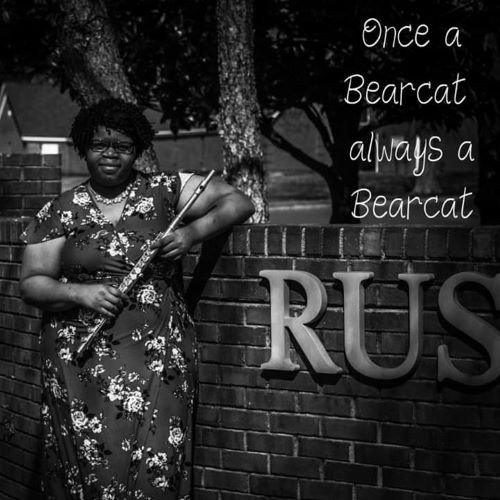 My name Francheska Landfair and I am from Indianola, MS, and I graduated from Rust College in Holly Springs, MS with a Bachelors of Arts degree in Mass Communications Broadcast Journalism. I am a musician at heart I started playing the flute in middle school at the age of 12 I was I the marching band from middle school to community college. Once I got to Rust College, I was a member of the Perfect Storm stage and praise band where I was a member from my sophomore year up until my graduation. Not only was I a member of the stage and praise band but I was also a church musician at Asbury United Methodist Church my entire time at Rust, once I came home I became a musician for both my home church Jesus is the way Seventh Day Adventist Church and Rasbury United Methodist Church. I am currently a Masters Students at the University of Memphis studying Film and Production. I chose the University of Memphis because I knew that Memphis would be the perfect place for me with both music and film and Memphis itself is full of history.