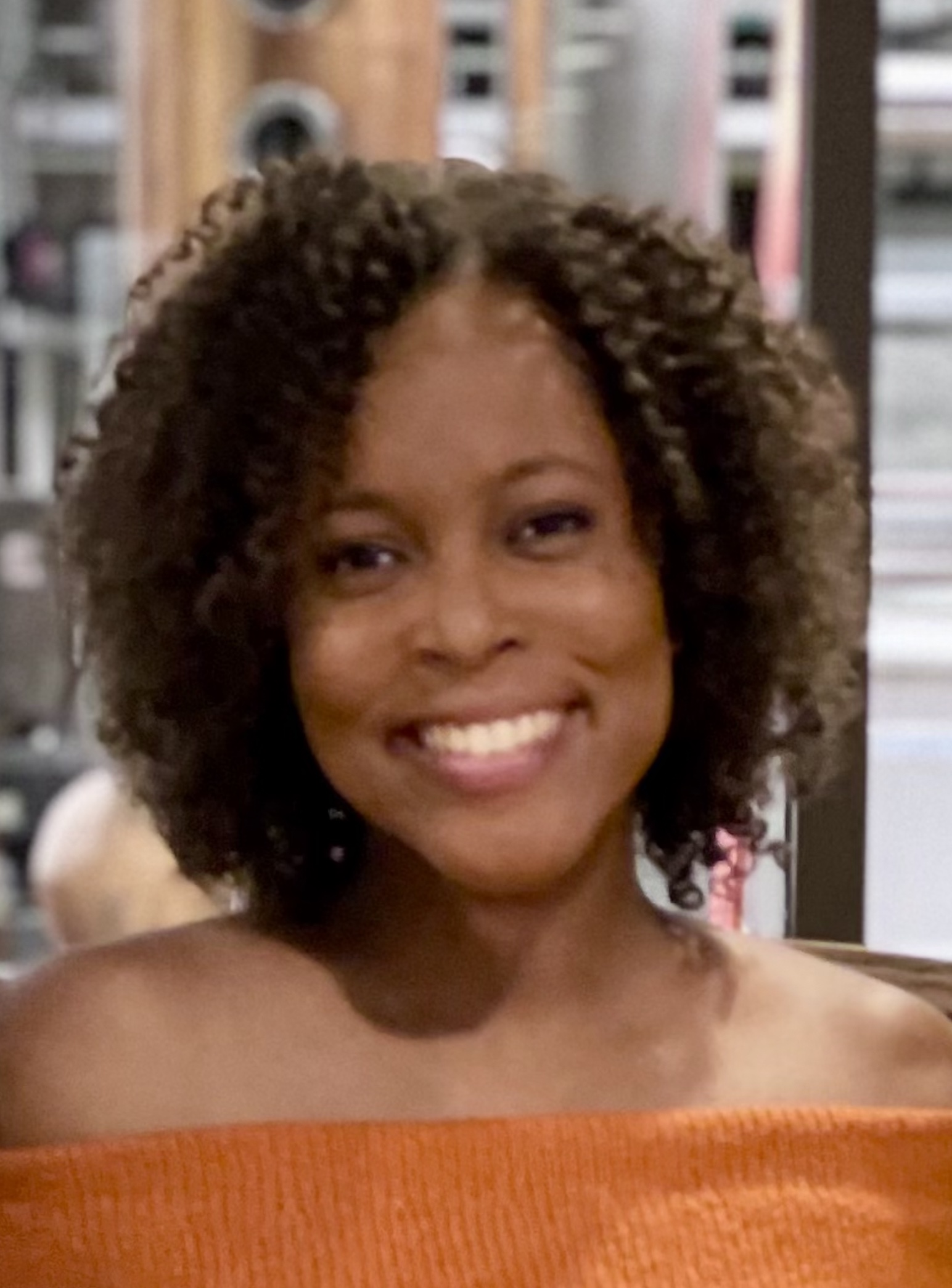 After teaching at KIPP Memphis, Kristen started graduate school at the University of Memphis. She had the opportunity to combine her love of teaching and film by working as a graduate assistant. During her graduate career, Kristen directed two films of her own and worked as a crew member and/or cast member on several others. Most recently, Kristen has worked for the Hooks Institute as a screenwriter.