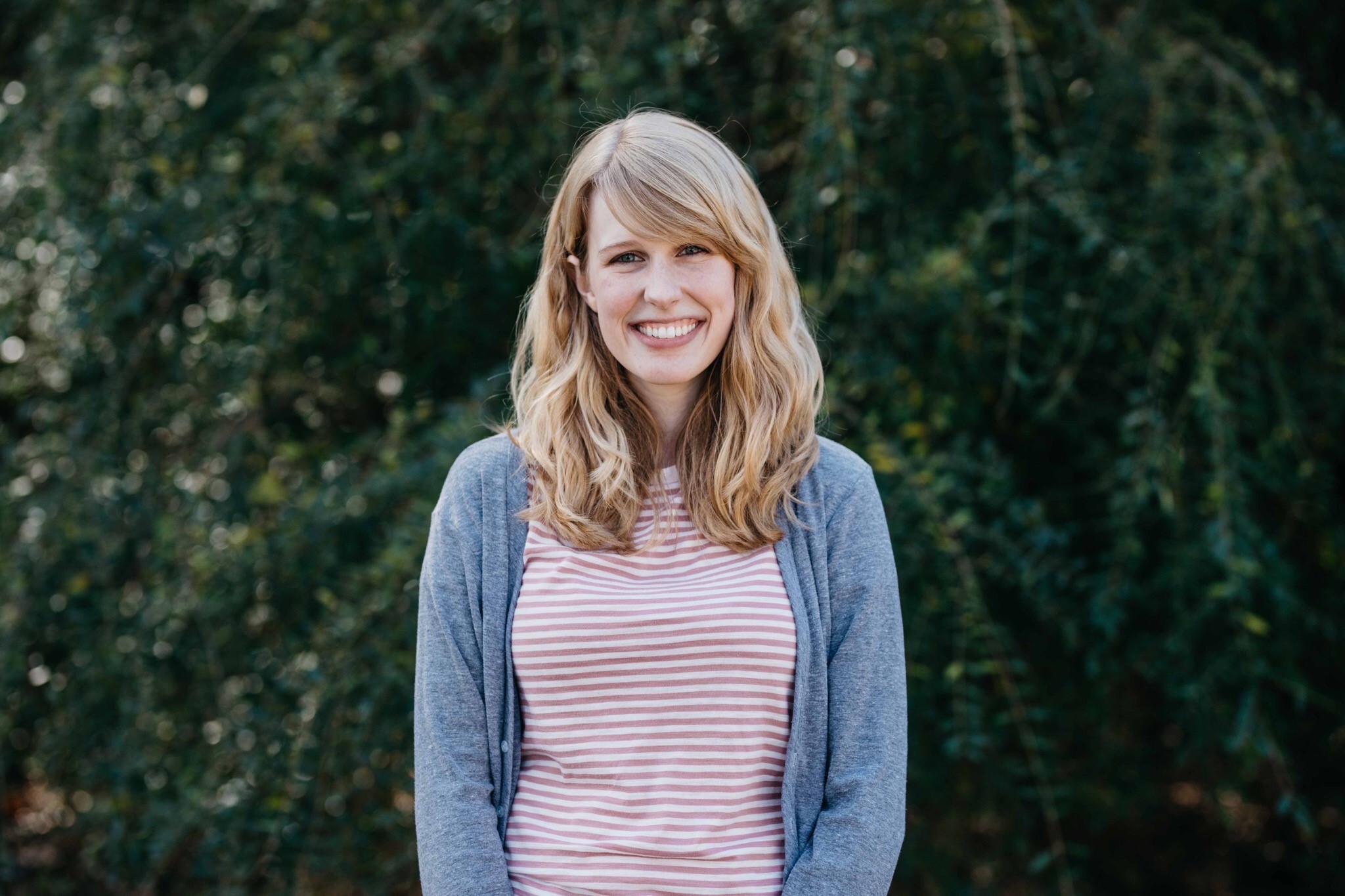 Rachael Camp joined the Department of Communication at the University of Memphis as an MA Film/Video Production student in 2016. As part of her studies, she produced two short films — Dawn (2018), an official selection at the 2019 Indie Memphis Film Festival and June (2017), an official selection at the 2019 Nashville Film Festival. She continued her studies at UofM as a Communications PhD candidate in 2018. Her research deals mainly within the realm of Media Studies and she is interested in how class, race, and gender are articulated in discourses surrounding the text and production of audio/visual media, particularly film, television, and streaming content. She is also interested in the production aspect and sees her work as critiquing the ideologies that legitimize one format over another within the culture and how that is reflected within public discourse. Rachael draws on theoretical frameworks from cultural studies, media industry studies, film theory, and feminist media theory.