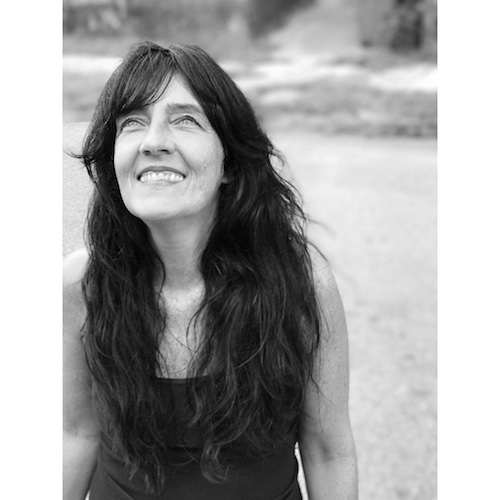 Having had a family crisis interrupt a previous Ph.D. pursuit, Laura Sullivan is happy to be resuming her studies. As a graduate student, Laura taught courses in writing, literature, Film and Media studies, and Women's Studies. Laura has published articles on the politics of the Internet, gender and cyberspace, nature and neocolonialism in the discourse of beauty, the film The Watermelon Woman, hypertext, the politics of 'regeneration'/gentrification, electronic pedagogy, and the affective dimension of activism.

Laura has over two decades' experience in emotional healing and anti-oppression work, recently focusing on white privilege. As a grassroots organizer in London and Memphis, Laura has also been involved in dozens of campaigns of resistance to neoliberal urban policies.

In total, I have taught 26 sections of courses for which I was the sole instructor. Courses taught include: Introductory Writing (Composition), Introductory Literature, Introduction to Media Studies, and Introduction to Women's Studies. Special topics taught include: Women and Visual Culture; ACTing UP in School: Media Activism, Higher Education, and Hypertext; Women and Technology: Women Writing Technology; Technology Writing Women; Registering (for) Class: Activist Autobiographies of Higher Education; and Debating 'Generation X'.