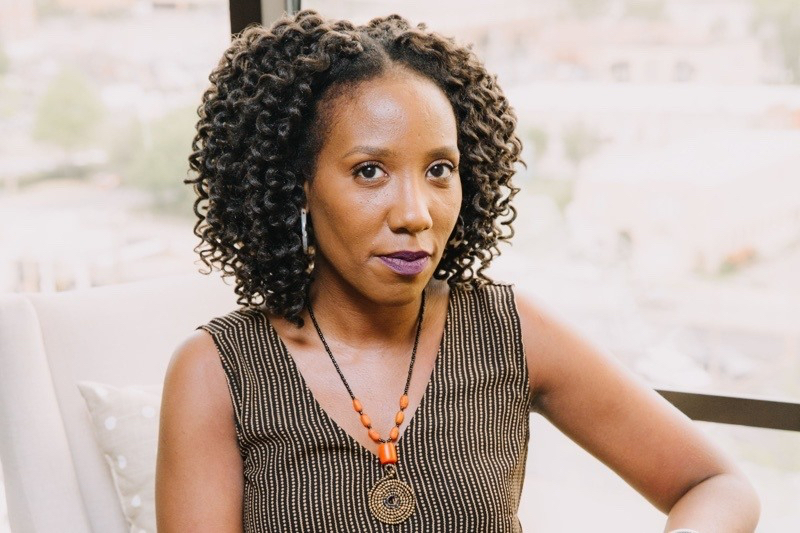 Tarrin McGhee is a native of Omaha, Nebraska and has spent her adult life living in Memphis, TN. She graduated with her Bachelors of Arts in Journalism from the University of Memphis in 2006. Tarrin is owner and principal of Pique Public Relations, a communications firm that supports nonprofit organizations and government agencies with strategy, storytelling, and public engagement. She will begin her MA in Fall 2020 as a full-time film and video production student and Graduate Assistant for the Benjamin L. Hooks Institute for Social Change at the University of Memphis. Her study and research interests include documentary writing, film production, African history, and storytelling to drive social change and collective impact.