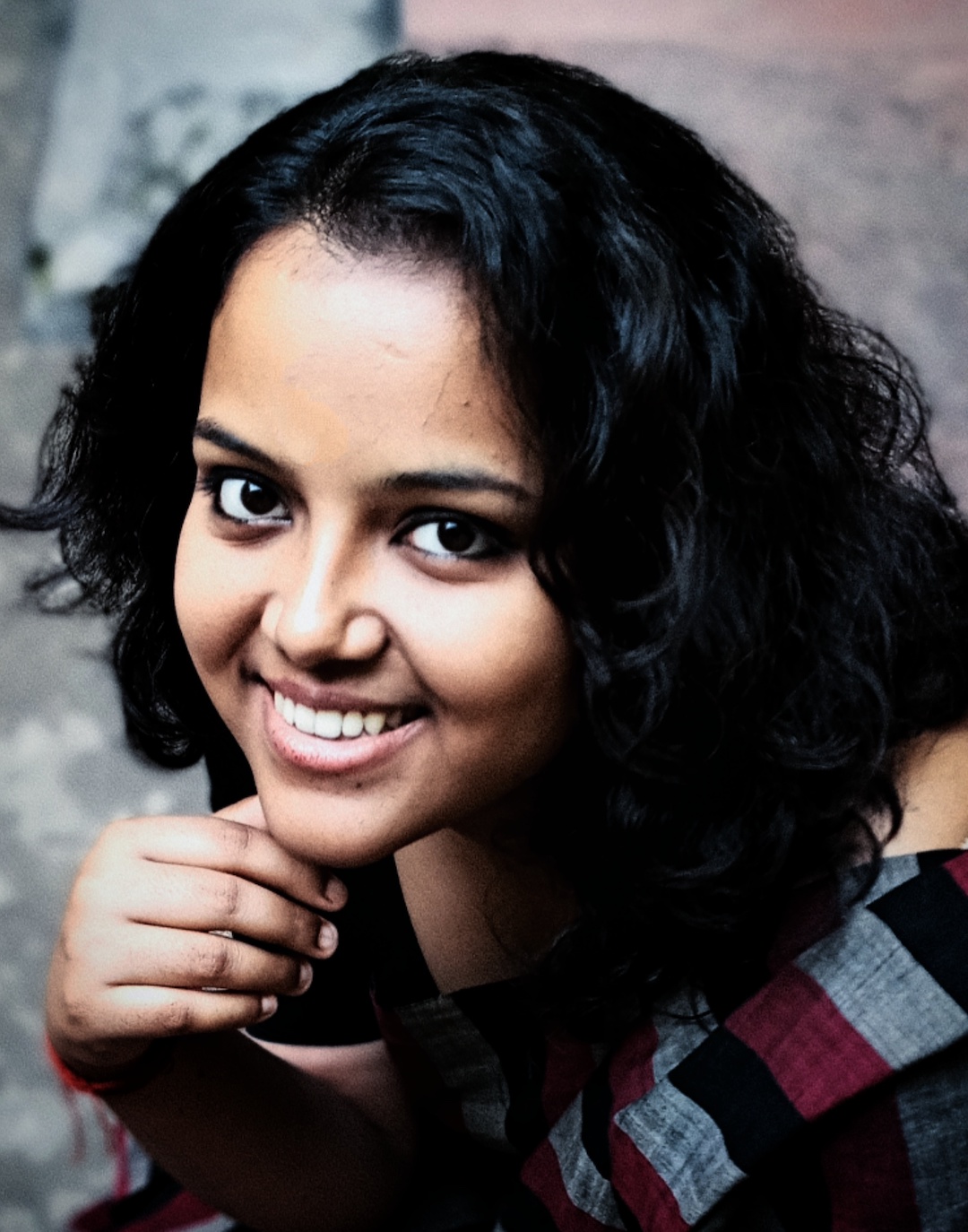 Sneha Goswami is a Doctoral student and Graduate Assistant at the Department of Communication and Film. Her research interest is in production-based film studies with special emphasis on the non-theatrical modes of film distribution and digital media. She earned her B.A. degree with English Honours and did her Master's in English Literature and Culture Studies from the University of Burdwan, India. She has actively been involved in filmmaking and worked in two full length Bengali feature films and a few short films.

B. A. English Honours from Bijoy Narayan Mahavidyalaya(2018)
M.A. English Literature and Culture Studies from the University of Burdwan(2020)