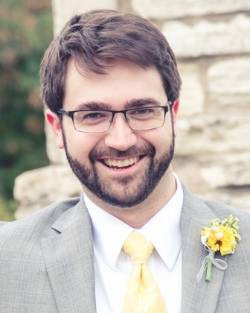 Dr. Steudeman's research examines the history of education policy debate and campaign rhetoric in the United States. Specifically, he studies how Americans define and defend education as an individual-centric alternative to other forms of social assistance. His current project examines how members of Congress advocated for education reforms in the aftermath of the Civil War. Previously, he spent two years with Teach For America in New Orleans, Louisiana and conducted research for The Century Foundation, a think tank in Washington, DC. He is passionate about politics, argument, and improving the health of our democracy.