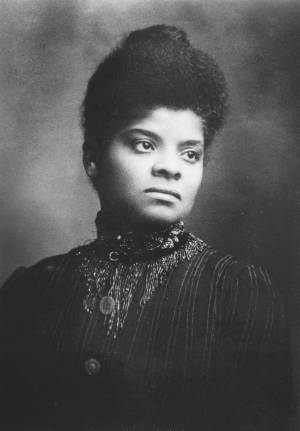 The Hooks Institute is producing its newest documentary film on the life of a young Ida B. Wells (1862-1931), her experiences in Memphis, Tennessee, and her campaign against the practice of lynching in the United States. The Hooks Institute began in spring 2016. Our film will examine how the unique social, cultural, and political atmosphere of late 19th century Memphis shaped and fueled the later political activism of Ida B. Wells. The Hooks Institute is excited to tell a new generation the story of Wells, a courageous and unyielding crusader for civil rights! Stay tuned for updates!

The Hooks Institute extends its gratitude to FedEx and Tennessee Humanities for seed funding for this documentary.

THE WAY TO RIGHT WRONGS IS TO TURN THE LIGHT OF TRUTH UPON THEM.- IDA B. WELLS-BARNETT

Memphis and the Lynching at the Curve-Hooks Institute Blog 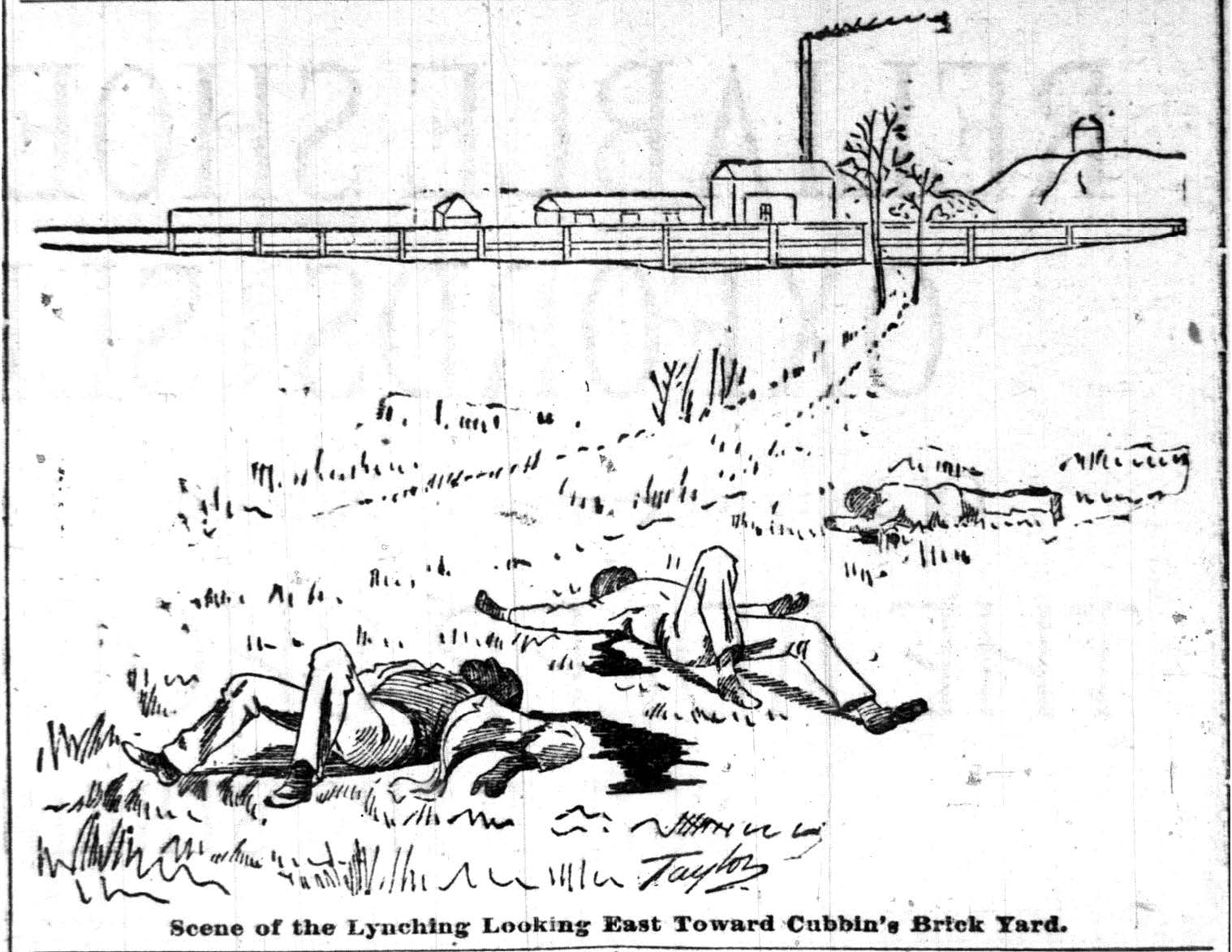 In Memphis, Wells embarked on the most important mission of her young career. In 1892 three African American businessmen, Thomas Moss, Clint McDowell, and Will Stewart were lynched in Memphis by a mob led by a white business competitor. Devastated, Wells thereafter dedicated herself to discrediting the practice of lynching in the American South. Wells' fearless and uncompromising fight against those who advocated or participated in these bigoted attacks angered the white establishment of Memphis. In less than a year, Wells was forced to flee Memphis in fear for her life. Living in exile, Wells continued to fight against the practice of lynching through her writing and speeches in both England and the United States. Many historians believe Wells' work helped to discredit lynching in American society, making Wells one of the most important figures in the fight for racial justice and basic human rights.