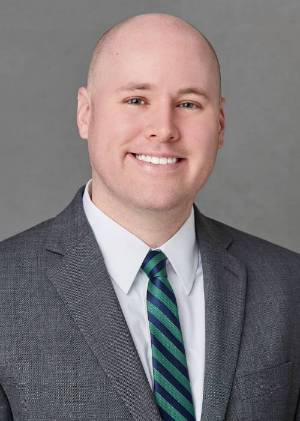 Joseph Lariscy is an Assistant Professor of Sociology at the University of Memphis. He is a health sociologist trained in social demographic methods with interests in racial/ethnic health disparities. He received his Ph.D. in Sociology from the University of Texas at Austin in 2013 and was previously an NIA Postdoctoral Fellow at the Population Research Institute at Duke University.

Dr. Lariscy's primary research contributions examine racial/ethnic inequalities in older adult mortality risk and the early-life processes, particularly health behaviors and educational attainment, which engender or exacerbate later-life health disparities. His dissertation, entitled Racial and Ethnic Inequality in Adult Survival in the United States, drew on the social demographic perspective to examine racial/ethnic mortality differentials, with particular attention to the Hispanic paradox. A second line of his research agenda examines health risk behaviors, particularly tobacco use, among immigrants in adolescence and young adulthood. His research has been published in Demography, Social Science and Medicine, Journal of Aging and Health, Population Research and Policy Review, and Nicotine and Tobacco Research.