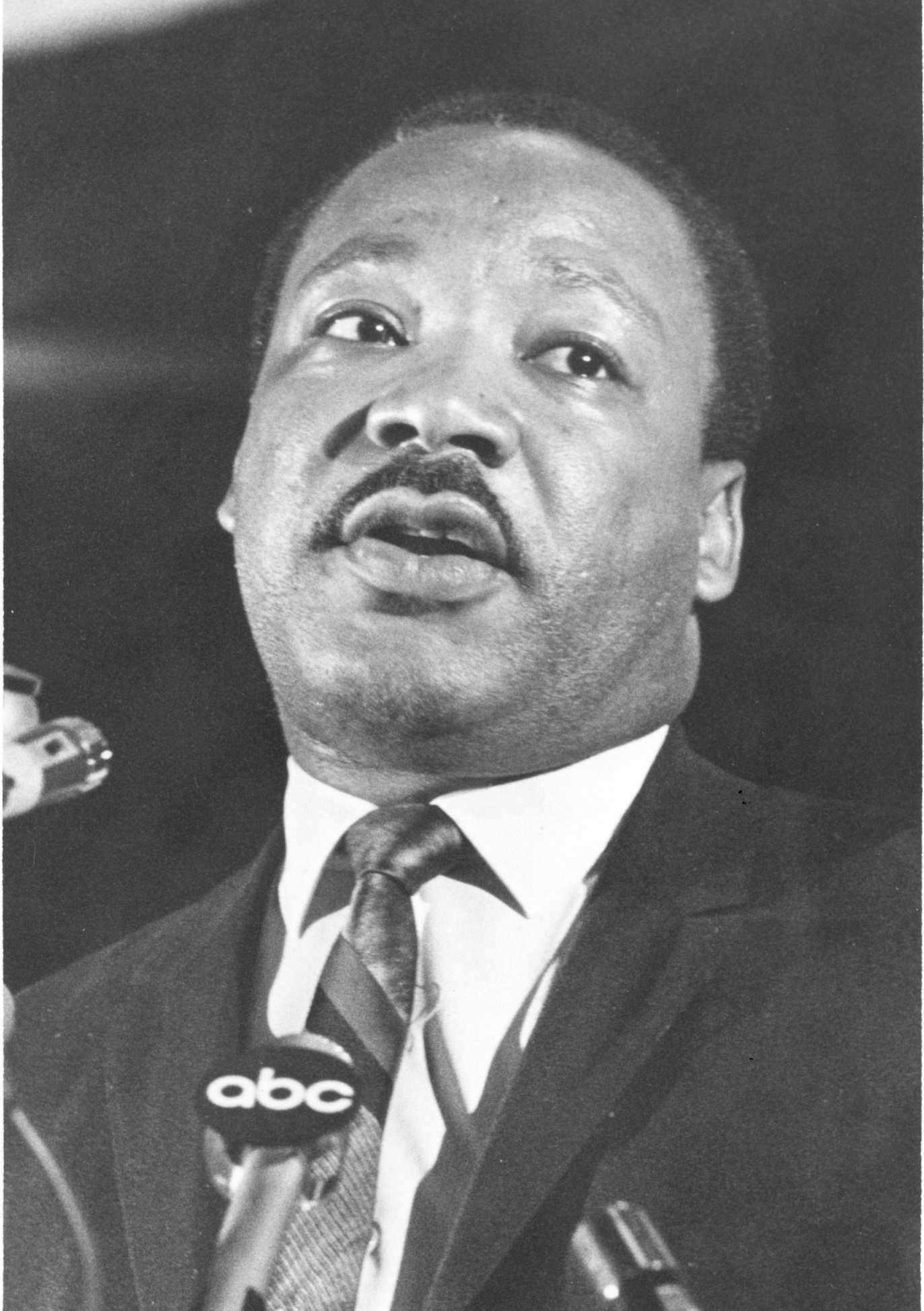 On February 1st 1968 in Memphis, TN two African-American sanitation workers of the Memphis Department of Public Works were killed due to a mechanism failure on the trash compactor of a Public Works truck. This, along with other incidents related to unsafe working conditions, unequal pay for workers, many of whom were African Americans, and lack of benefits led to what history would call the Memphis Sanitation Workers' Strike of 1968. With the support of the National Association for the Advancement of Colored People (NAACP), and with increased support from the religious, activist, and African American communities, the strike gained the attention of civil rights leader Dr. Martin Luther King, Jr.

King made three trips to Memphis during the strike. Throughout the three trips the participants in the strike organized and marched with King and other union and civil rights leaders. After a demonstration on March 28, 1968 erupted into violence and a young teen was shot by police officers, King left the city and was reluctant to come back. His faith in the nonviolent movement and striving for economic justice influenced him to return to Memphis at the beginning of April. King made his final arrival on April 3rd and King was set to participate in a march set originally to take place on April 5. However, on the evening of April 4, 1968 as Dr. King was preparing to go to dinner, he was assassinated at the Lorraine Motel located in downtown Memphis, TN.

In remembrance of Dr. King's profound local and global impact, in the Spring of 2018 the University Libraries hosted several programs in partnership with The Benjamin Hooks Institute for Social Change. Exhibits and programs alike highlight the library's unique resources related to Dr. King, the Sanitation Worker's Strike and the Civil Rights Movement. Most notably the library displayed the original copy, complete with handwritten notes, of the historic speech Dr. Martin Luther King, Jr. delivered to the General Synod of the United Church of Christ in Chicago on July 6, 1965.