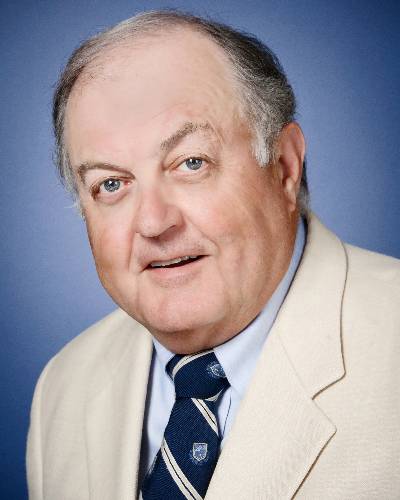 His numerous achievements earned Fagan the UofM's 2011 Willard R. Sparks Eminent Faculty Award. "Tom has virtually single-handedly researched and written the history of an entire field – school psychology," wrote a colleague at the time. "Few, if any, know as much as he does about school psychology. I believe that Professor Fagan has the highest name recognition and universal respect compared to all school psychologists in the United States."

Fagan began his career at the University in 1976, when he joined the faculty as an associate professor of psychology. He was promoted to full professor in 1980.

The Nadine Murphy Lambert Award is not given annually, but only when an individual has made substantial and essential research and service contributions to the specialty of school psychology. This is just the third time that Division 16 has chosen to present the award.