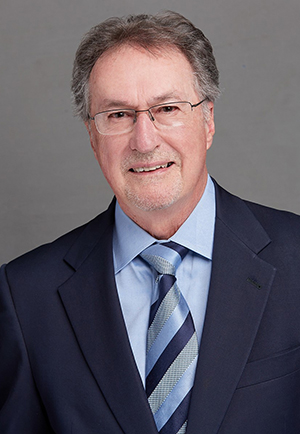 Dr. Cox's research, outreach, and publications have centered on the effect of urban governance structures on the responsiveness, equity, and effectiveness of public policies and on strategies for inter-organizational collaboration. His work has been supported by over $7,000,000 in nationally competitive grants. Agencies from whom he has received funding include the National Science Foundation, the U.S. Department of Housing and Urban Development, U.S. Department of Education, U.S. Department of Health and Human Services, U.S. Federal Emergency Management Agency, Henry J. Kaiser Family Foundation, and the Rockefeller Foundation.

Awards and recognition Dr. Cox has received include the Dr. Martin Luther King, Jr. Human Rights Award, the National Outstanding Community Commitment Award, the Certificate for Superior Accomplishment from the U.S. Department of Housing and Urban Development, Superior Performance in University Research awards, and a Rotary International Graduate Fellowship. He is Chairman of the Board of the Association for Community-Higher Education Partnerships, and is a member of the National Review Board