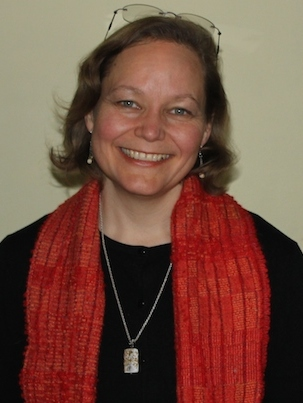 The display features awe-inspiring, thought-provoking, and sometimes disturbing, works from Memphis collections that make us think about how we define monsters. To commemorate MLK50, a selection of works shows how contemporary artists use monstrosity to explore ideas and emotions relating to race and racism. The largest gallery in the “Monster Marks” exhibit is dedicated to this theme.

Lindquist believes that the fact they were able to put together such a substantive show in such a short amount of time is testimony to the vitality of the art community in Memphis. As a newcomer to the city, she was amazed and gratified with the level of generosity and cooperation she encountered.

"I look forward to working with Memphis colleagues on collaborative projects and continuing my research on medieval and early modern art," Lindquist said. 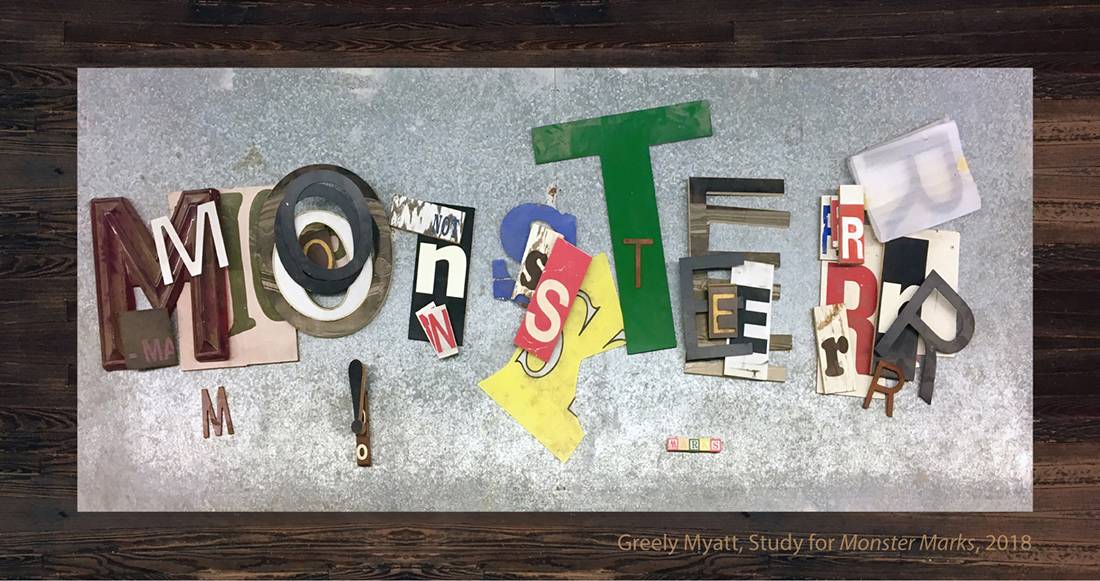 Her research expertise was on display during her April Hohenberg lecture “Race, Monstrosity, and the Other in Medieval Art,” which was held at the Memphis Brooks Museum of Art. She discussed how the visual vocabulary of monstrosity operates to alienate and demonize cultural outsiders in medieval art. She both analyzed ways in which Africans, Jews, Muslims, women, the physically and mentally impaired and the poor were “monsterized,” and addresses the difficult legacy of such imagery.

Lindquist thought it was important to involve U of M students in the project, and Warren Perry, assistant director at AMUM, came up with the inspired idea to have students wrestle with the themes of the exhibit by building a monster. Students of the mechanical engineering and art departments came together to build an animatronic monster. Although from different colleges and departments, Lindquist says “there was a great spirit of cooperation among deans, chairs and faculty.” The monster-in-progress is a moving skeleton that sits over twenty feet high.

She holds an M.A. in Art History and Ph.D. in Medieval and Northern Renaissance Art from Northwestern University. Her work has been recognized by fellowships and grants from the Newberry Library, the Kress Foundation, the Getty Research Institute and the U.S. Fulbright Commission. Aside from her work at U of M, Lindquist is the Associate Professor of Art History at Western Illinois University.

The Hohenberg chair is a rotating chair in art history designed to bring I scholars of varying specialties to U of M students and the Memphis community. Lindquist is humbled to join the roster of prominent scholars who have held the chair in the last three decades.

“It is the highest honor of my career,” Lindquist said after earning the chair position.

In 2018-19, Lindquist will be teaching courses on the history of the book and museum studies. She is looking forward to continuing her research on medieval and early modern art and to working with Memphis colleagues on collaborative projects.

She is currently working with faculty and administrators at U of M and Shelby County Schools to design a partnership that will capitalize on the profound education, social, and practical benefits of the STEAM model (Science, Technology, Engineering, Art and Math).