Rajendra Banjade completed his PhD in Summer 2017 at the U of M working with Prof. Vasile Rus on natural language processing (NLP) and machine learning.  He is working as a Senior Data Scientist at Audible (Amazon) in New Jersey. 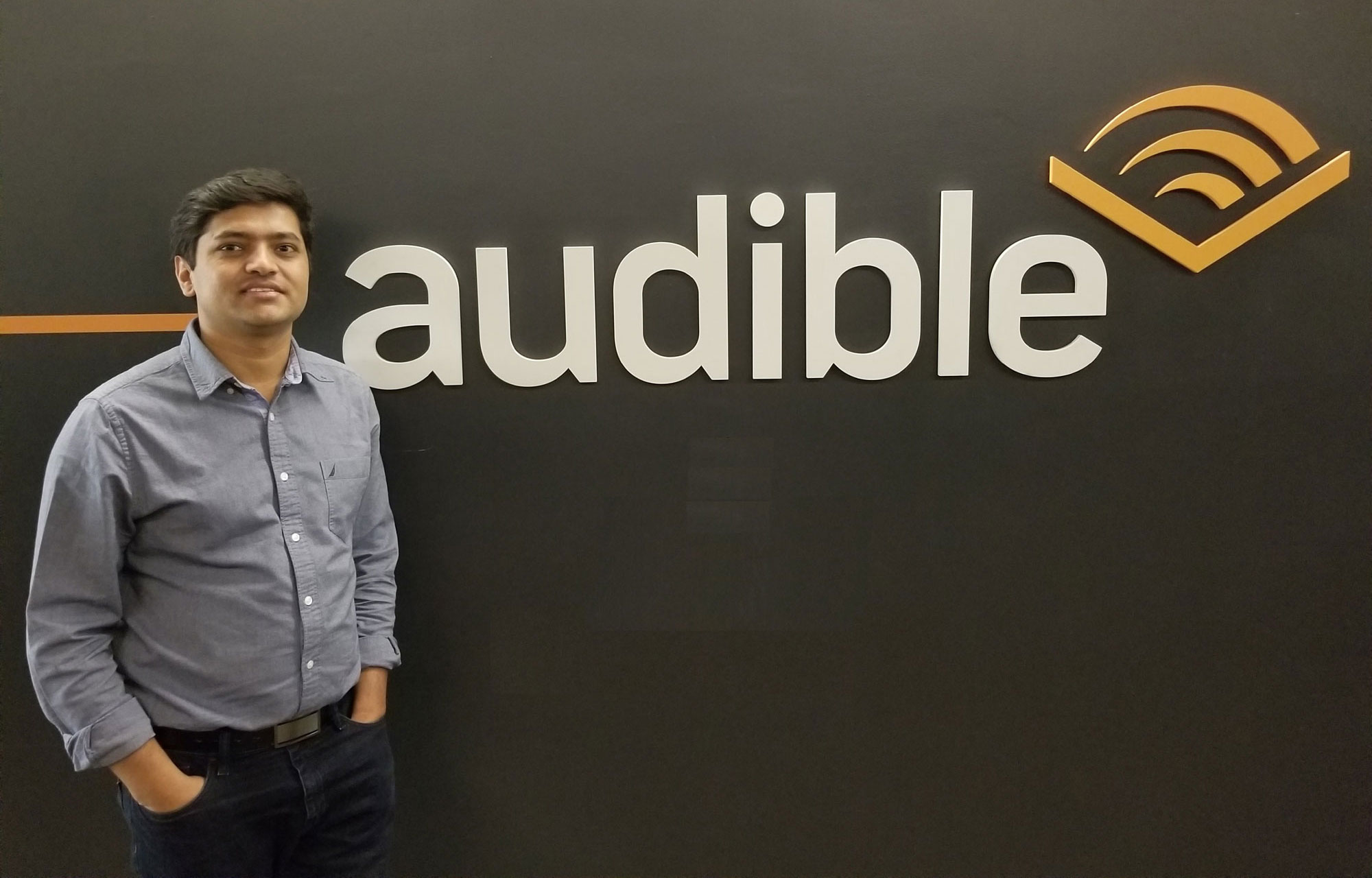 During Summer 2016, Rajendra worked as an intern on the Data Science team at Audible, an Amazon company and a global producer and seller of spoken audio entertainment. Rajendra worked on improving audiobook recommendation systems and analyzing the full text of the titles in the Audible catalog. He developed scalable and effective recommendation algorithms using advanced language modeling concepts. In this work, he was inspired by his previous research work in the NLP field, where language models are used to predict the next word in a sequence of words. One of his recommendation algorithms has been since used in production, serving millions of customers. In addition, Rajendra worked on analyzing the full text of titles in the Audible catalog in order to categorize the content and identify how different titles can be linked together.

His manager at Audible, Dr. Dan Stefanescu, praised Rajendra's work: "The applied research Rajendra conducted during his internship in 2016 laid down the foundation for a series of algorithms and tools that are now in production internationally, and which greatly enhance customer satisfaction and business insights. This remarkable work eventually led to a permanent senior position on the Audible Data Science team."