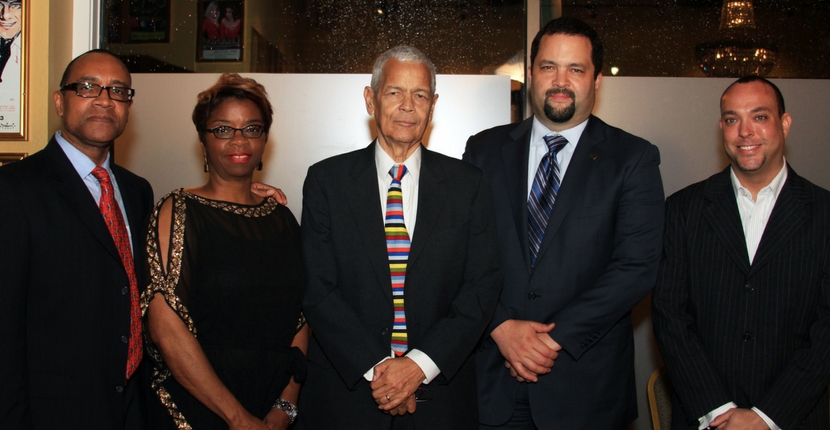 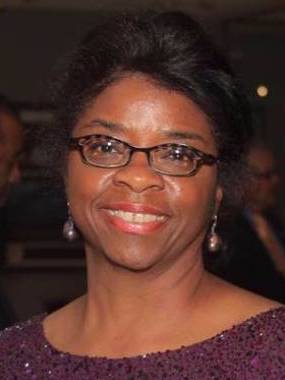 Daphene R. McFerren is the executive director of the Benjamin L. Hooks Institute for Social Change at the University of Memphis.  Ms. McFerren grew up in Fayette County, TN where she completed public high school. She attended Yale College and Harvard Law School.

Prior to joining the Hooks Institute, McFerren was in private practice in Washington, DC; was senior counsel in the Office of General Counsel at the U.S. Securities and Exchange Commission; was counsel to the late Attorney General Janet Reno; and was later Assistant United States Attorney for the District of Maryland prosecuting, among other cases, forced labor and involuntary servitude cases involving foreign victims.

Ms. McFerren is also an award winning documentary filmmaker and has produced films that include a documentary on the life of civil rights activist Benjamin L. Hooks. She is currently in production on a film on civil and women rights activist Ida B. Wells whose experiences in Memphis in the late 1800s led her to lead an international anti-lynching crusade to protect the lives of African Americans. 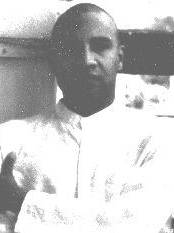 Auguiste was a founding member of the critically acclaimed British based Black Audio Film Collective and is the director of the award winning films Twilight City, and Mysteries of July. His current film Duty of the Hour (co-directed with Tony Dancy) explores the life and times of the American Civil Rights leader Benjamin Hooks. 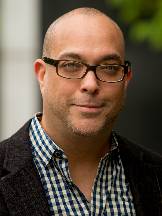 A native Memphian, Tony displayed an early interest in film and storytelling, having asked for his first camera at age 4. He created graphic storybooks of the events of his life. His formal training began at New York Film Academy where he learned the fundamentals of shooting and editing black and white film. He later earned a Bachelor's Degree in Fine Art with a major in Film Directing from Watkins College of Art & Design.

Tony got his professional start working on feature films, and has since earned multiple motion picture credits as a Location Sound Mixer, Camera Operator, Editor, and Assistant Director.

He currently resides in Nashville, Tennessee, where he is co-founder of Tell-Tale MEDIA, a production company specializing in the creation of narrative and documentary content, photography, and design.

LeCroix is a native Memphian and graduate of the University of Memphis. He spent most of the 1990's as a photojournalist at WMC-TV. He is now a freelance director of photography residing in Nashville, where he works on documentaries, reality entertainment, and commercials. 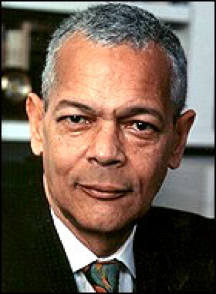 The late Julian Bond served as a civil rights activist, politician, educator, and writer. As a young professional, he helped found the Student Nonviolent Coordinating Committee. He was the first president of the Southern Poverty Law Center. Bond was elected to both houses of the Georgia legislature, where he served a total of 20 years. In 1968 at the Democratic National Convention, Bond became the first African American to be nominated for vice president of the United States. From 1998 to 2010, he was chairman of the National Association for the Advancement of Colored People (NAACP). Bond was also the narrator of the award-winning documentary, Eyes on the Prize.