"City of the falcon: excavations at egypt's earliest capital." 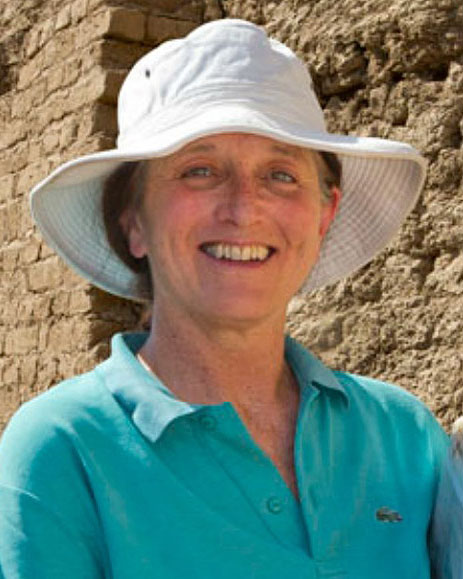 Dr. Renée Friedman is director of the Hierakonpolis Expedition and the Heagy Research Curator in the Department of Ancient Egypt and Sudan at the British Museum in London. Her areas of interest include the earliest stages of ancient Egyptian prehistory and history, with a special interest is the Predynastic, Egypt's formative period.

This event is a free public lecture held on the evening of Thursday, November 10, 2016. 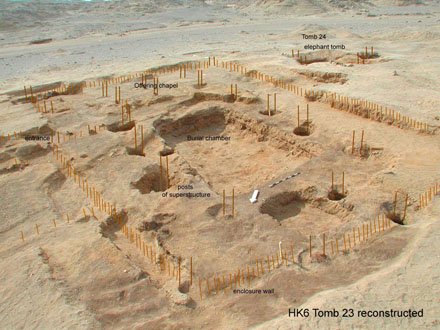 The ancient Egyptian city of Nekhen (known as Hierakonpolis to the Greek and Roman world) is famous as the find spot of the Narmer Palette, which has been traditionally accepted as a document of the unification of Upper and Lower Egypt over 5,000 years ago. But 500 years earlier, during the Predynastic period, the site was already one of the largest cities along the Nile. Ongoing excavations under the direction of Dr. Friedman continue to reveal the tombs of ancient kings who displayed their power through the size of their graves and the richness of their burial goods, giving a glimpse into the symbols of power from this early period.

The prehistoric town of Hierakonpolis, first excavated in 1898 by J.E. Quibell and F.W. Green working for the "father of Egyptian archaeology", Sir Flinders Petrie, is large and complex. It includes a prehistoric town, industrial areas - including one of the oldest breweries ever recovered, and sacred precincts for temples and tombs. It continued as an important site throughout Egyptian history. One of the most interesting areas from the earlier period is the elite cemetery designated HK6. Discoveries include the largest tombs of the middle Predynastic period (ca. 3600 BC), the earliest known above-ground funerary architecture, the first funerary temples, and the most extensive and varied animal burials known from any early site, including elephant, hippopotamus, leopard, and baboon remains. Remarkable finds of human and animal figures in ivory, ceramic, and flint, ceramic masks, limestone statuary, pottery, jewelry, cosmetic palettes, combs, and much more demonstrate the skill and complexity of Predynastic Egyptian society.

Until recently the precise nature of the royal burials at Hierakonpolis could only be surmised based on limited evidence due to plundering. However, in March 2014 a nearly intact tomb (No. 72) was discovered providing deeper insight into the complex rituals involved in the burial of these early rulers. Evidence of restoration of the tomb's structure during the First Dynasty (ca. 2950 BC) was also found, indicating that the early Predynastic rulers were still remembered and respected hundreds of years later.

For more information about Dr. Friedman and the Hierakonpolis Expedition, visit http://www.hierakonpolis-online.org. 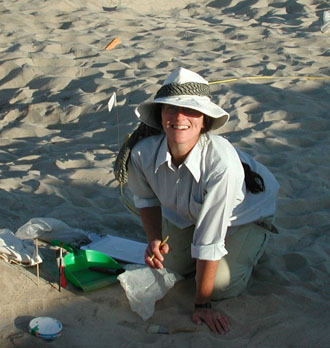 Dr. Friedman received her doctorate from the University of California, Berkeley in Egyptian Archaeology and she has extensive excavation experience throughout Egypt. In 1983, she joined the team at Hierakonpolis under the direction of the late Michael Hoffman, became co-director with the late Barbara Adams in 1986 and, in 2002, became director of the Hierakonpolis Expedition. Dr. Friedman has edited or co-edited several books and is the author of numerous scholarly articles on the Predynastic, many of which focus on Hierakonpolis. As co-author of the popular book, Egypt Uncovered, she helped to produce the associated 5-part television series for the Discovery Channel.

Pay parking is available in the adjacent Fogelman Garage on Innovation Drive for $3/hr.

Download a printable copy (PDF format) of the color flyer for this lecture here.