"the 'first tale of setne khaemwas' and the african-american reception of ancient egypt, 1939-1988." 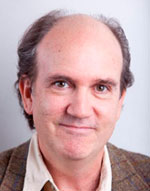 Dr. Stephen Vinson is associate professor of Egyptology at Indiana University-Bloomington. His areas of interest include ancient Egyptian language and literature and the history of Graeco-Roman Egypt, particularly the literature of the Greek and Roman periods.

This event is a free public lecture held on the evening of Tuesday, March 15, 2016. 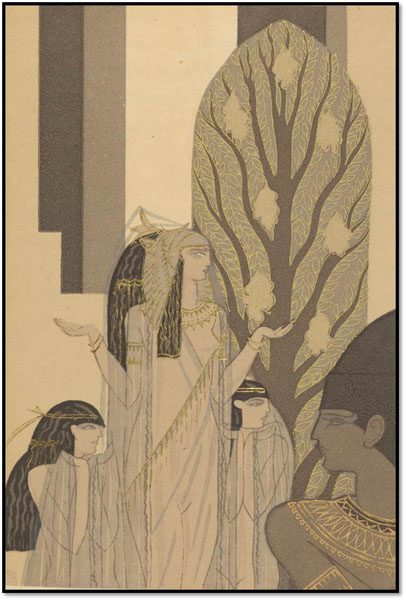 
The "First Tale of Setne Khaemwas" is an ancient Egyptian ghost story which probably dates from the early Ptolemaic period (ca. 300-100 BC). The real Prince Khaemwas was the fourth son of king Ramses II (ca. 1279-1213 BC) and was renowned for his wisdom and his devotion to restoring ancient works. Nearly 1,000 years after his death, this popular tale recast him as a mysterious and powerful magician.

Perhaps because the story of Setne Khaemwas involves living mummies, sometimes lurid subject matter, and occasionally sexually explicit content, the tale has had more influence on modern popular culture than any other ancient Egyptian tale.  It has been pointed out more than once that the tale lies behind the 1932 Universal Studios film "The Mummy," and aspects of the tale were also adapted by the Victorian adventure author H. Ryder Haggard and even the Nobel-Prize winner Thomas Mann.  Far less attention has been paid to the story's adaptation by African-American authors, but the resonance that the "First Tale of Setne Khaemwas" had among African-American authors was substantial. 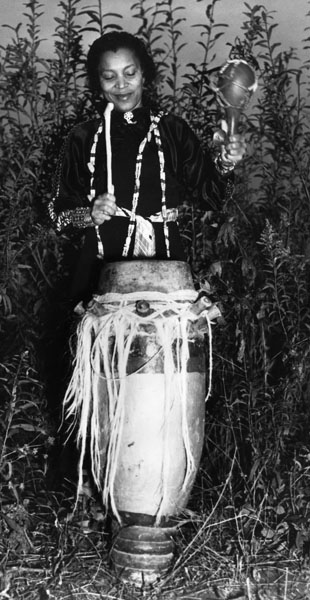 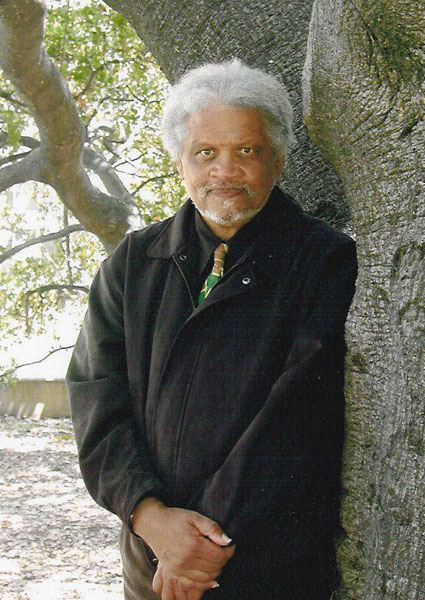 The tale was adapted by the Harlem Renaissance author Zora Neale Hurston (far left) in her novel "Moses: Man of the Mountain." Hurston's novel was itself adapted and parodied by the MacArthur Foundation fellow and prize winner, author Ishmael Reed (left). Hurston's adaptation of the "First Tale of Setne Khaemwas" also figures in an obscure pamphlet by a writer of Afro-Centric mystical and occult literature who wrote under the name Henri Gamache: "Mystery of the Long Lost 8th, 9th and 10th Books of Moses together with the Legend that was of Moses and the 44 Secret Keys to Universal Power."  The connection of the "First Tale of Setne Khaemwas" with the legend of Moses suggests that African-American readers interpreted it not only in light of the broader understanding of ancient Egypt's past that was current in the early and mid-Twentieth Centuries, but more specifically in terms of the African-American community's own traditions, interests and concerns, including the long-standing image of Moses as a liberator, of pan-Africanism, of a more specific "Egyptocentrism," and -- particularly in the case of Ishmael Reed, writing in the 1970s -- of black liberation.

Dr. Vinson received his doctorate from The Johns Hopkins University in Near Eastern Studies, Egyptology concentration, and his M.A. in anthropology, concentrating on nautical archaeology. He spent two years as a Fulbright Fellow at Würzburg Universität in Germany, focusing on Demotic literature, the late stage of the ancient Egyptian language. His earlier publications, focused on Egyptian boats, ships, nautical transportation, and trade. More recently, he has turned his attention to the literature of the Greek and Roman periods in Egypt. He is currently completing a book on historical and narrative approaches to the "First Tale of Setne Khaemwas" entitled The Craft of a Good Scribe: Narrative and Meaning in the 'First Tale of Setne Khaemwas.'

Pay parking is available in the Zach Curlin Garage (PG-2 #3 on the parking map) or in the Fogelman Garage (PG-1 #40).