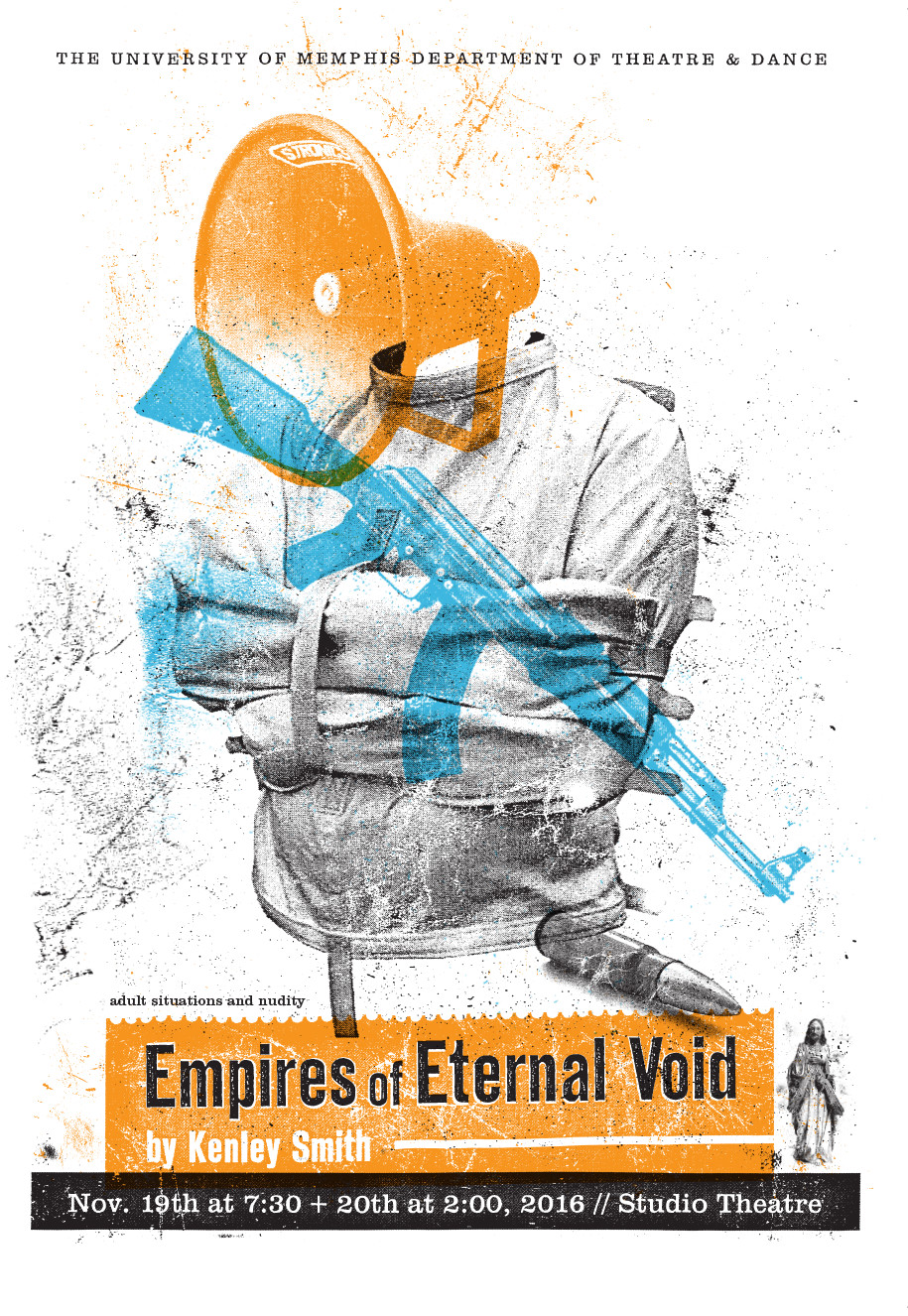 A Psychological Thriller
by Kenley Smith
November 19 at 7:30pm and November 20 at 2:00pm

Locked in a transparent cell with a seemingly delusional young soldier, a military chaplain attempts to learn the truth about a violent, shocking crime. But as the session unfolds, punctuated by threats and even torture, the chaplain must battle his own conscience and past trauma as he tries to reach the tormented prisoner in the box.