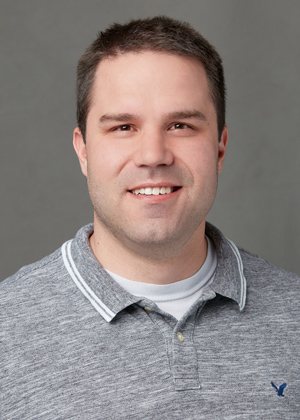 Dr. Brewster received his PhD in Organometallic Chemistry from Yale University in 2012 under the direction of Prof. Robert Crabtree. After postdoctoral research in the lab of Prof. Karen Goldberg at the University of Washington, Seattle, he joined the tenure-track faculty of the University of Memphis in 2015. Dr. Brewster's research is at the interface of organic and inorganic chemistry, focusing primarily on development and synthesis of novel catalyst architectures for important organic reactions. Developed catalysts rely on second coordination sphere effects to impart high reactivity and selectivity.