CS Faculty Recognized at U of M General Faculty Meeting

Three Computer Science faculty were recognized at the U of M general faculty meeting held on August 18. 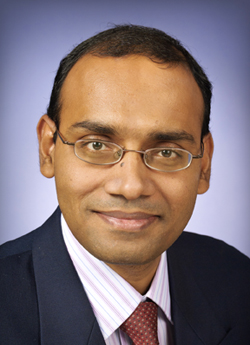 Prof. Santosh Kumar, Lillian and Morrie Moss Chair of Excellence in Computer Science, delivered the keynote address at the meeting.  He discussed the Center of Excellence for Mobile Sensor Data-to-Knowledge (MD2K) that he directs, an NIH-funded project spanning 11 universities and Open mHealth headquartered at the U of M. Since its inception in September 2014, MD2K has made a tremendous impact on the research community, with 200+ published articles, $17M of research funding through NIH and NSF, and 70+ scholars trained during the 2016 Summer Training Institute.

Since joining the Department in 2006, Prof. Kumar has been an extraordinarily successful researcher. In addition to securing $20M+ of external grant funding, he has been recognized at all levels for his work. His many accomplishments include an Early Career Research Award (2008), selection to Popular Science magazine's "Brilliant Ten" (2010), a Faudree Professorship (2011), Distinguished Research Awards (2012, 2013), and the first state-endowed chair of excellence in computer science (2015). He is regarded as a national leader in mobile health and is frequently invited to speak at international conferences, universities, and federal agencies. He served as an advisor for President Obama's Precision Medicine Initiative in 2015 and spoke at the White House on the future of biosensors on 2013.

Presentation slides from the keynote address are available here. 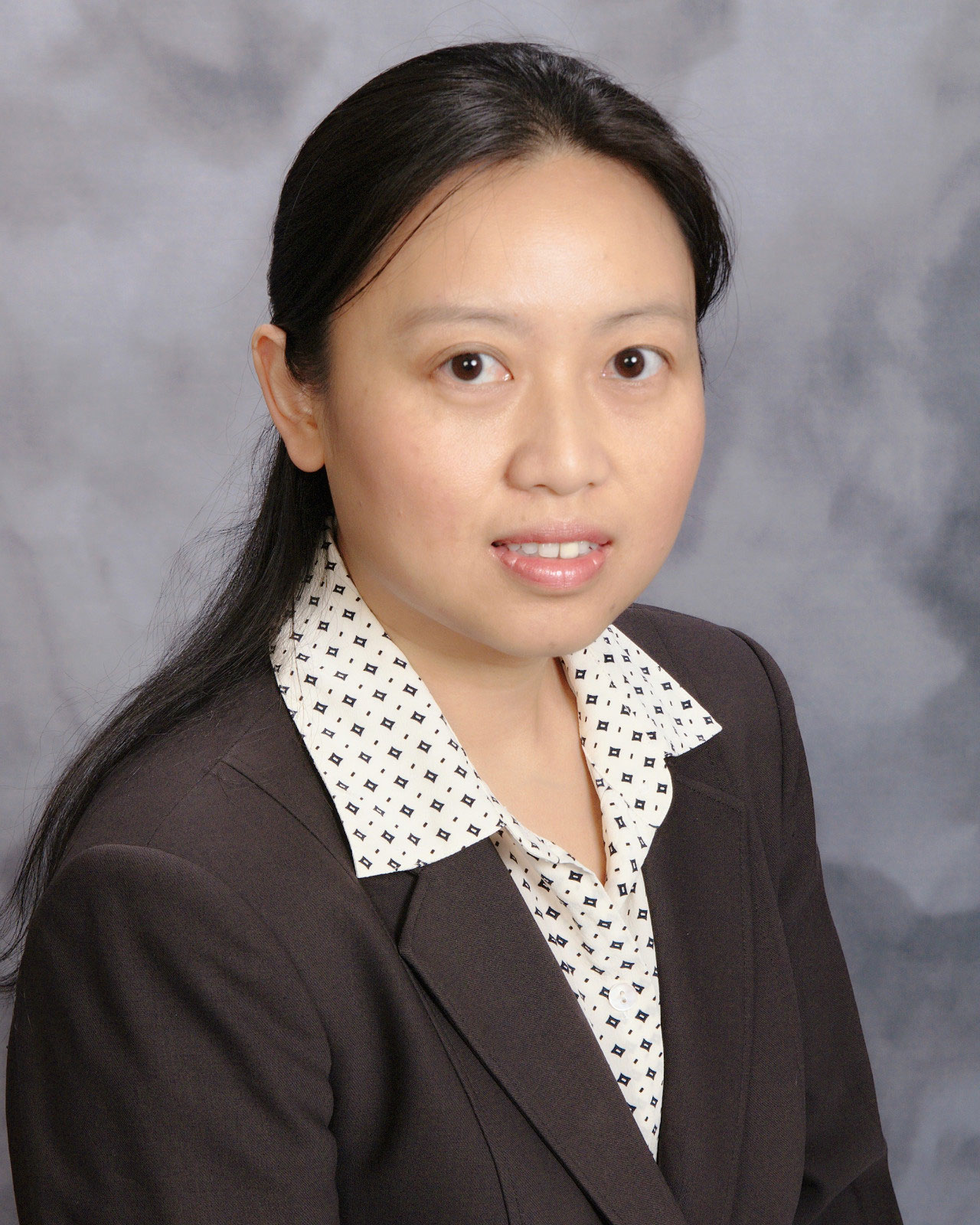 Department chair Prof. Lan Wang has been promoted to Full Professor.  Prof. Wang joined the Department in Fall 2004 and was promoted to Associate Professor in 2010. She has served as the graduate coordinator and associate chair, and became the department chair in Jan. 2016. She also serves on the university's Intellectual Property Advisory Board.

Prof. Wang's research focuses on improving the scalability, reliability, and security of the Internet. She has received several major research grants from NSF as well as smaller grants from the university. Her current major project is "Named Data Networking (NDN)", a joint project with Colorado State, University of Arizona, UCLA, UCSD, UIUC, University of Michigan, and Washington University that has received over $15 million of NSF funding. She was recently awarded an NSF CRI grant with U. Arizona, UCLA, and Washington University at St. Louis to support the evaluation, experimentation, and further development of the NDN architecture.

She has published over 50 papers with more than 3600 citations and an h-index of 30. She received the 2010 Early Career Research Award from the College of Arts and Sciences and the "PI Millionaire" recognition from the University of Memphis in 2015. 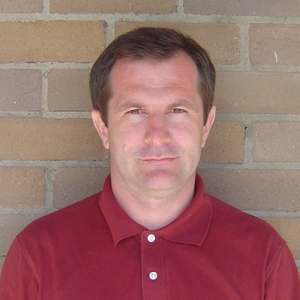 Prof. Vasile Rus was awarded a Dunavant Professorship from the U of M College of Arts and Sciences. His research interests lie at the intersection of artificial intelligence, machine learning, and computational linguistics with an emphasis on developing interactive intelligent systems based on strong theoretical findings in order to solve big challenges such as automatically answering questions from large collections of documents, furthering the effectiveness of educational technologies such as intelligent tutoring systems, increasing the pace of discovery in biomedical domains, developing interactive systems that optimize the effectiveness of substance abuse treatments, or improving the quality of very large software projects.

Prof. Rus is currently involved in a large grant from Carnegie Learning on human and automated tutoring systems, and earlier this summer he was awarded a $500K grant from the Office of Naval Research to add career guidance components to a comprehensive intelligent tutoring system called Personal Assistant for Life Long Learning (PAL3).